"8 Grand Pianos Concert" will delight fans of classical music. The concert is one of the closing events in the Plovdiv 2019 programme, which will unite the four cities that have applied for the cultural capital of Europe - Sofia, Plovdiv, Varna, and Veliko Tarnovo.

8 grand pianos, 16 pianists, 32 hands will perform 4 concerts in Bulgaria. The pianists are from eight different countries: Germany, Italy, Russia, Canada, Korea, Japan, Slovakia, Bulgaria and the Philippines!
The ideologist and creator of "8 Grand Pianos Concert" is the Bulgarian Prof. Tomislav Baynov, who has an impressive career in the German and worldwide music scene. With a reverie to fans of the classics, the conductor and musicians have prepared an exciting emotional journey with the compositions of Carl Orff, Joaquinino Rossini, Carl Cherny, Richard Wagner, Darius Miel, George Gershwin and others. 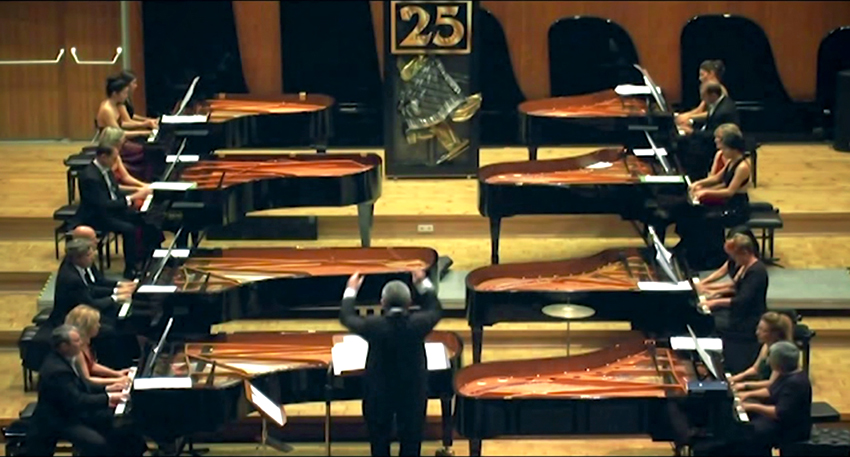 The founder of the project "8 Grand Piano Concert" is the Bulgarian pianist and pedagogue Prof. Tomislav Bainov, who together with six other colleagues founded the Baynov Piano ensemble in 1989. The center for the performances of the ensemble is southern Germany, but very quickly, they got international popularity. Their TV appearances are especially attractive. Their repertoire covers both specially written works for four or more hands as well as arrangements of some of the most popular classical plays.
The piano ensemble "Baynov" has recorded several memorable programmes: "Six Hands on a Piano", "More Than 8 Pianos", "Piano and Percussion", "Live in Lucerne", "Carl Cherny: Concert Quartets". The ensemble's specialities are six-handed pieces of work, but on one grand piano, 11 or 12 hands-on two pianos, plays for more than 8 pianos, even the unbelievable orchestra of 25 pianos.
The conductor of the concerts is Grigor Palikarov – distinguished conductor at the Sofia Opera and Classic FM Symphony Orchestra, composer, pianist, lecturer and member of MENSA. Winner of numerous national and international awards all over the world.

The dates of the other concerts of the tour are:

The project is implemented by "Classic Stage Entertainment". 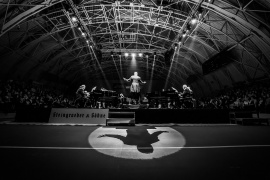 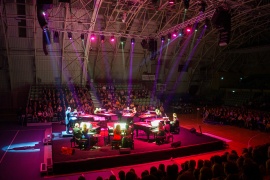 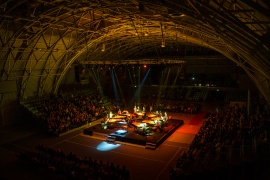 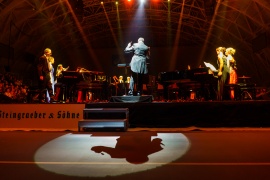 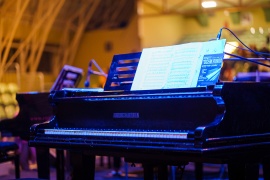 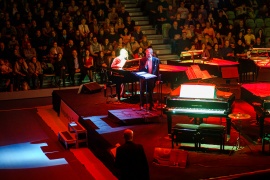 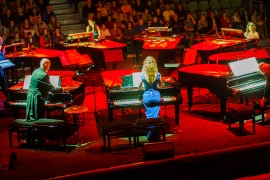 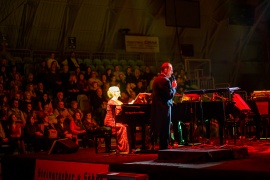 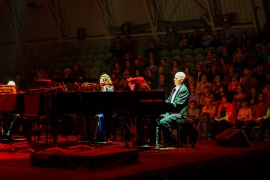 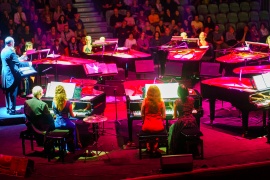 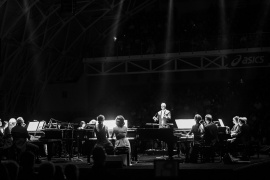