With free choral concerts, we celebrate the partnership of EU JAPAN FEST and Plovdiv 2019 as well as the visit of the Japanese Organization's Chairman for 2019 and the Fifth anniversary of announcing Plovdiv as European Capital of Culture. Participants in the event are children's choir formations from Japan - "San-in Boys and Girls Chorus Little Phoenix " from Yonago and Feny from Tokorozawa, together with the choir "Detska Kitka" in Plovdiv.

The concerts are scheduled as follows:

3 September 2019 - 17:00 in the Union of the Disabled - Plovdiv - free concert of the choir "San-in Boys and Girls Chorus Little Phoenix"

4 September 2019 - 19:00 Concert Hall of the Academy of Music, Dance and Fine Arts - a mixed performance of the three choirs for an audience with invitations

Fény was formed in 1998 and has children ages 3 through to 18. “Fény” means “shine” in Hungarian. The name was chosen as it represents the attitude they have when singing. The children are all from the Tokorozawa City area, and come from many different schools. Each year the choir participates in about 10 concerts. They range from small concerts at local retirement homes, to an annual end-of-year Fény concert. They sing a mix of songs, mostly Japanese, English, or Hungarian. Hungarian, Belgian, Bulgarian, Korean, Latvian, Russian, and Polish choirs have visited and have performed joint concerts with them. This has been a wonderful opportunity for all Fény members to expand their view of the world. 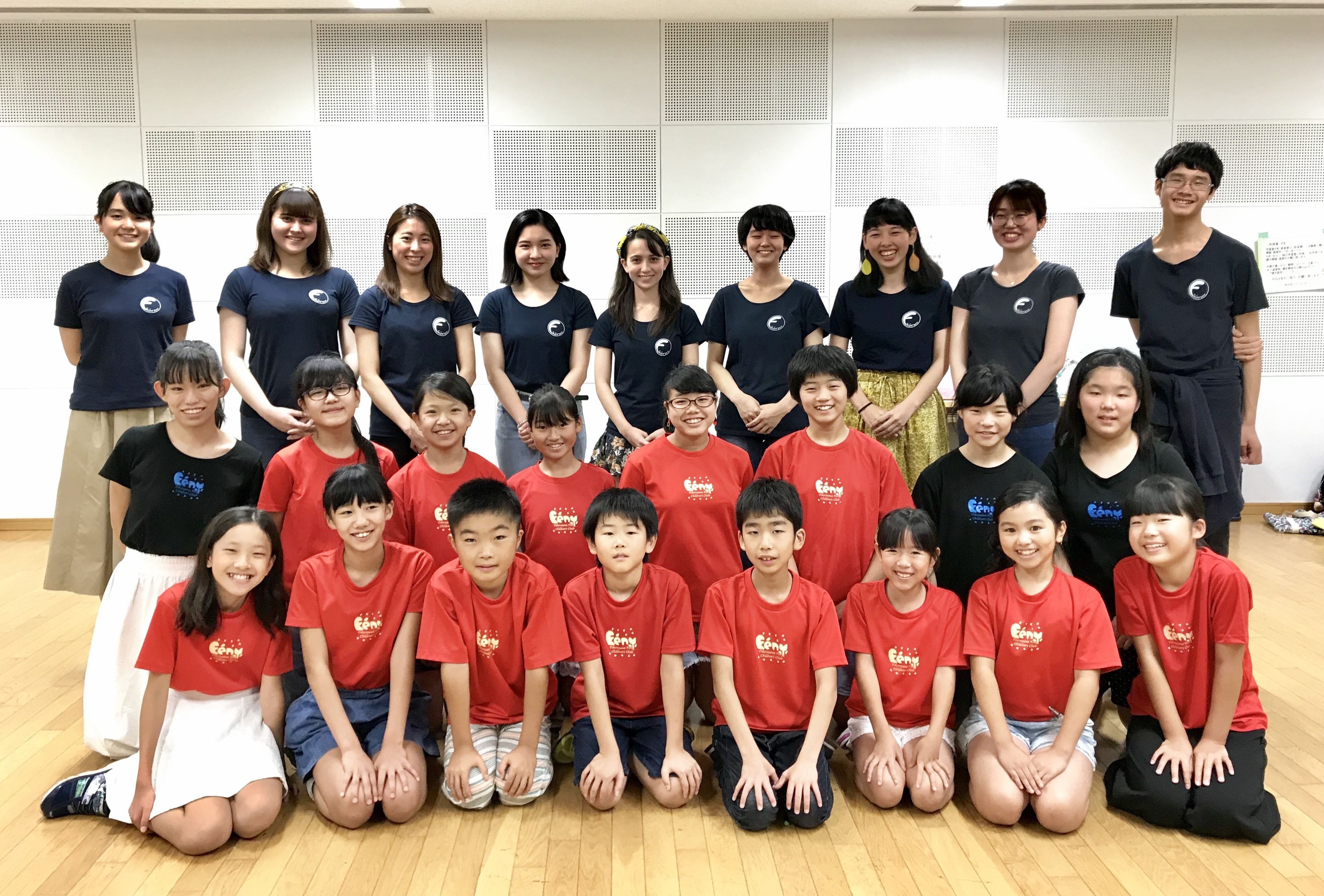 It has been 60 years since the choir’s foundation in 1959. About 27 children ranging from 6 to 18 years old belong the choir. They love singing and have wide range of repertoire, including Japanese children’s songs, pop music and songs of premiere. The choir is especially recognized for its performances with dance and hand language. They have performed in France, South Korea, Lithuania, Wroclaw, San Sebastian, Aarhus etc. 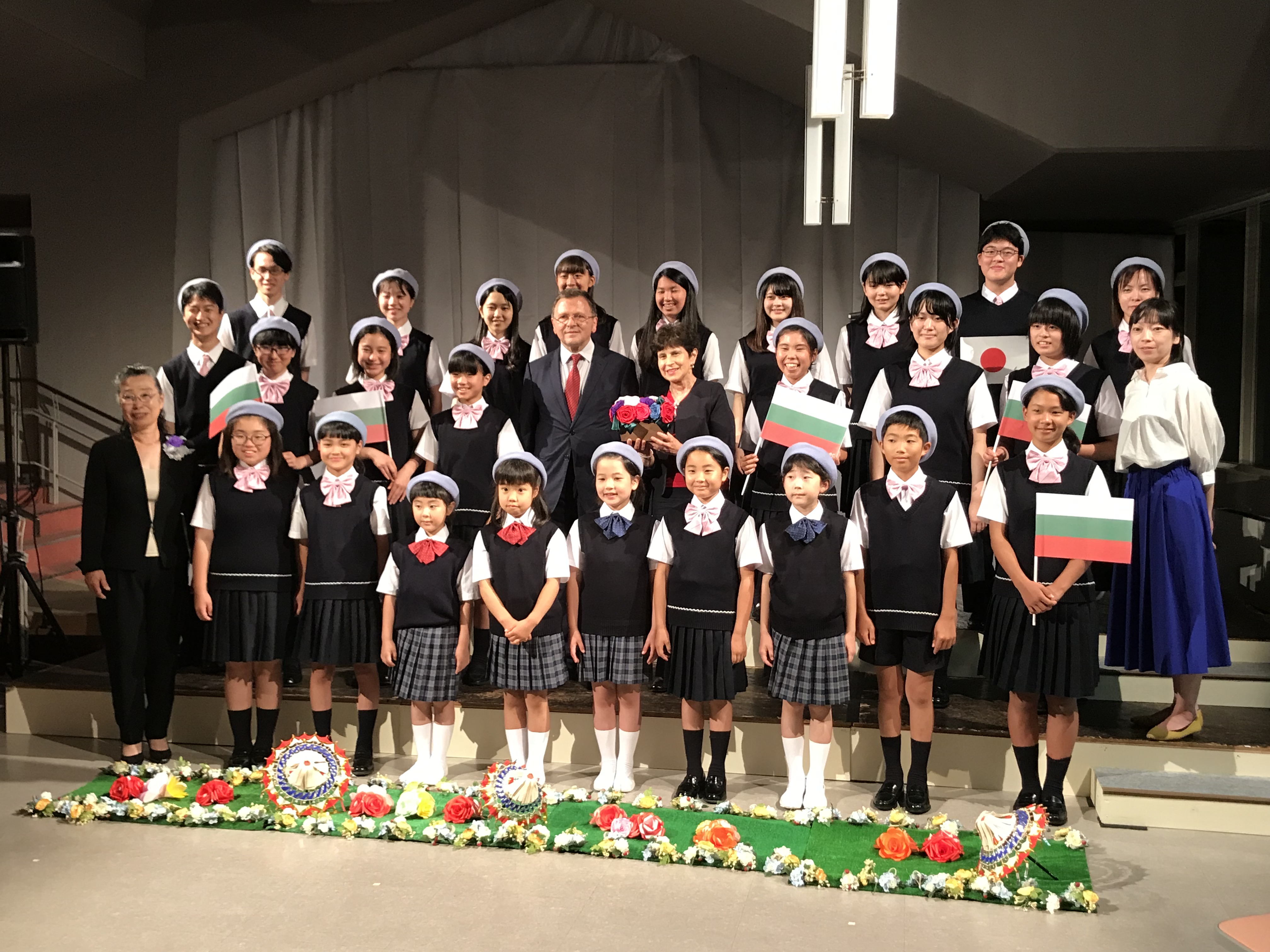 Detska Kitka Choir was founded in 1947 and is one of the oldest and most famous children and girls choral ensembles in Bulgaria. The choir received international acclaim under the guidance of Zlatina Deliradeva in the 1980s and 1990s and the first years of the 21st century, winning prizes from some of the most prestigious international choir competitions in Europe. In 2011 his creative leadership was taken over by Yana Deliradeva, with whom the choir participates in national music and choral festivals. The biography of the choir includes nearly 50 concert tours in Austria, Belgium, Bosnia and Herzegovina, Germany, Greece, Italy, Poland, Russia, Slovenia, Serbia, Turkey, Hungary, France, Netherlands, Czech Republic, Switzerland and Sweden and participation in more than 20 international festival. In the three choir formations - preparatory, trainee and concert - 120 girls aged 7 to 19 from 35 schools in Plovdiv sing.

The project is implemented by Plovdiv 2019 and EU Japan Fest 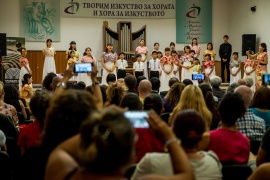 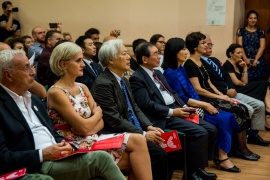 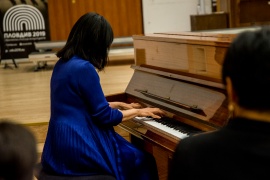 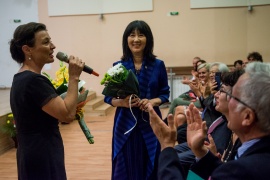 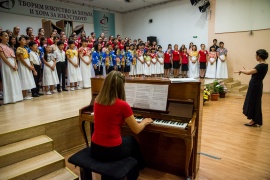 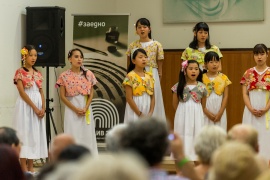 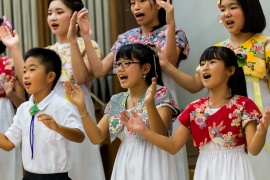 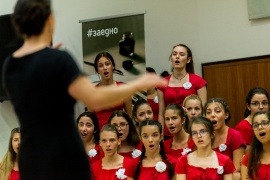 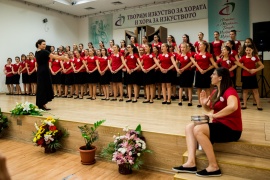 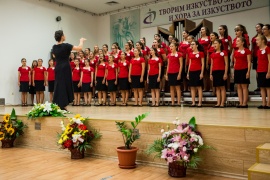 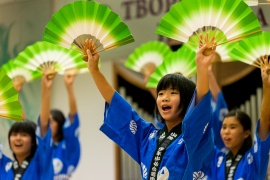 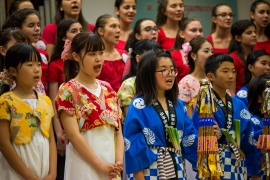 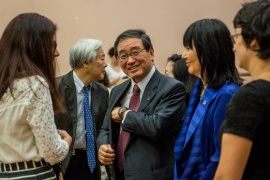 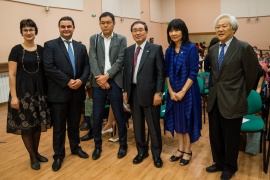 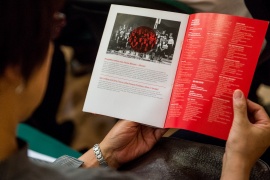 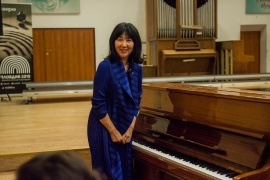