The Passinho dance style, which originated in the explosive favelas of Rio de Janeiro, is once again being brought to the world stage by one of Brazil’s leading dance companies to take its rightful and rightful place. From a creation of street gangs, riddled with passion, danger and intoxication with life itself, Passinho is now part of Brazil’s cultural identity, and literally means “small step”.

This authentic dance style emerged spontaneously during funk and hip-hop parties in Rio de Janeiro’s troubled neighborhoods and quickly took over the country. It is distinguished by its energetic expressiveness and volubility. Passinho is a unique blend of movements typical of styles such as funk, hip-hop, breakdance, kuduro, popping, samba, furo, frevo and Bahian rhythms. Passinho even became part of the official opening of the 2016 Rio Olympics.

Isso dá um baile! is a lavish demonstration of Passinho ‘s infectiously submissive, casual and beautiful essence. It is a feast for the senses – a dance born collectively and freely that tells stories and desires, raises social issues and transports the audience into the rhythm and atmosphere of contemporary urban life in Brazil.

Isso dá um baile! is symbolically divided into two parts, one where the dancers perform independently, challenging each other as in street dance battles, and the other a group dance that allows the choreography to reveal the liberated spirit of Passinho. From October 2021, when it premieres at the Municipal Theatre of São Paulo, the show becomes part of the Balé da Cidade de São Paulo repertoire, and on 22 and 23 May it will have its European premiere at ONE DANCE WEEK 2022. 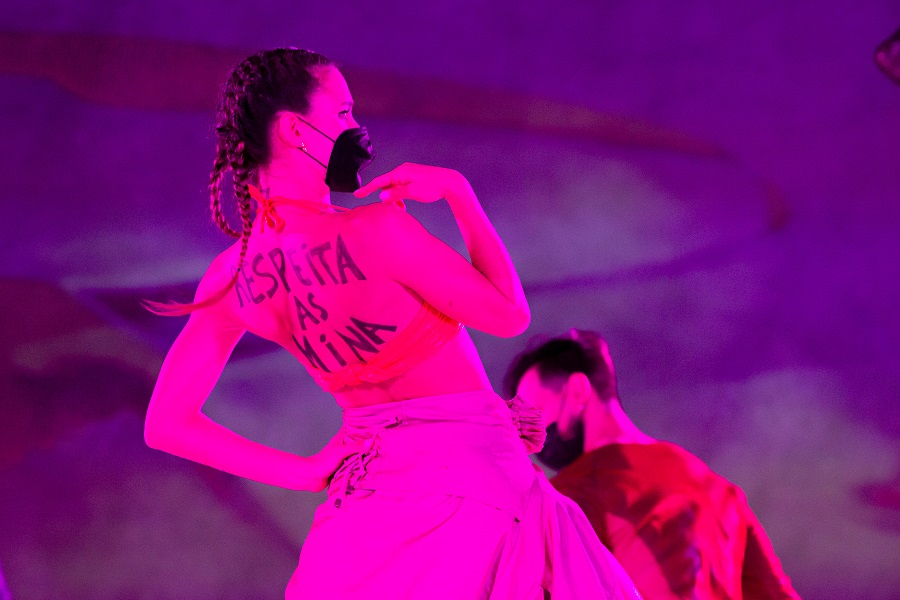 The Dance Company of São Paulo (BCSP) was founded on February 7, 1968 under the name Corpo de Baile Municipal (Municipal Ballet of São Paulo). Initially, the company participated in opera productions at the city’s Municipal Theatre (Theatro Municipal) and performed works from the classical repertoire. Its first artistic director was Johnny Franklin. In 1974, under the direction of Antonio Carlos Cardoso, the ballet became a contemporary dance company. This decision defined the identity of the company, which today has a significant presence on the South American dance scene and continues to make its mark through its innovations in dance language and the exquisite compositions with a precisely selected cast that it brings to the public. On 25 September 1981, the company was renamed Balé da Cidade de São Paulo.

Experimentation was a major feature of the company’s trajectory in the 1980s. Dancers were encouraged to contribute their own choreographic ideas, resulting in the creation of highly forward-thinking works.

The company gained international recognition and success with its participation in the Biennale de la Danse in Lyon, France, in 1996. Since then, its European tours have been acclaimed by both dance critics and audiences in all the major theatres where the company has performed, cementing its place on the world dance stage. Since 2001, BCSP has expanded its activities by presenting audience training programs and parallel cultural projects, mainly educational events in the city of São Paulo, sharing its artistic heritage with the city’s population.

BCSP’s longevity is due to the rigorous professionalism and technical standards of its staff and artistic team. The company has been able to attract leading Brazilian and international choreographers to collaborate and create new works. The wide range of their achievements shows how important their contribution is to the culture of São Paulo, to the constant creation of quality artistic works for the city’s population. Currently, the company’s artistic director is Cassie Abranchez. She collaborates actively with the Municipal Theatre of São Paulo, whose general director is Andrea Caruso Saturnino. 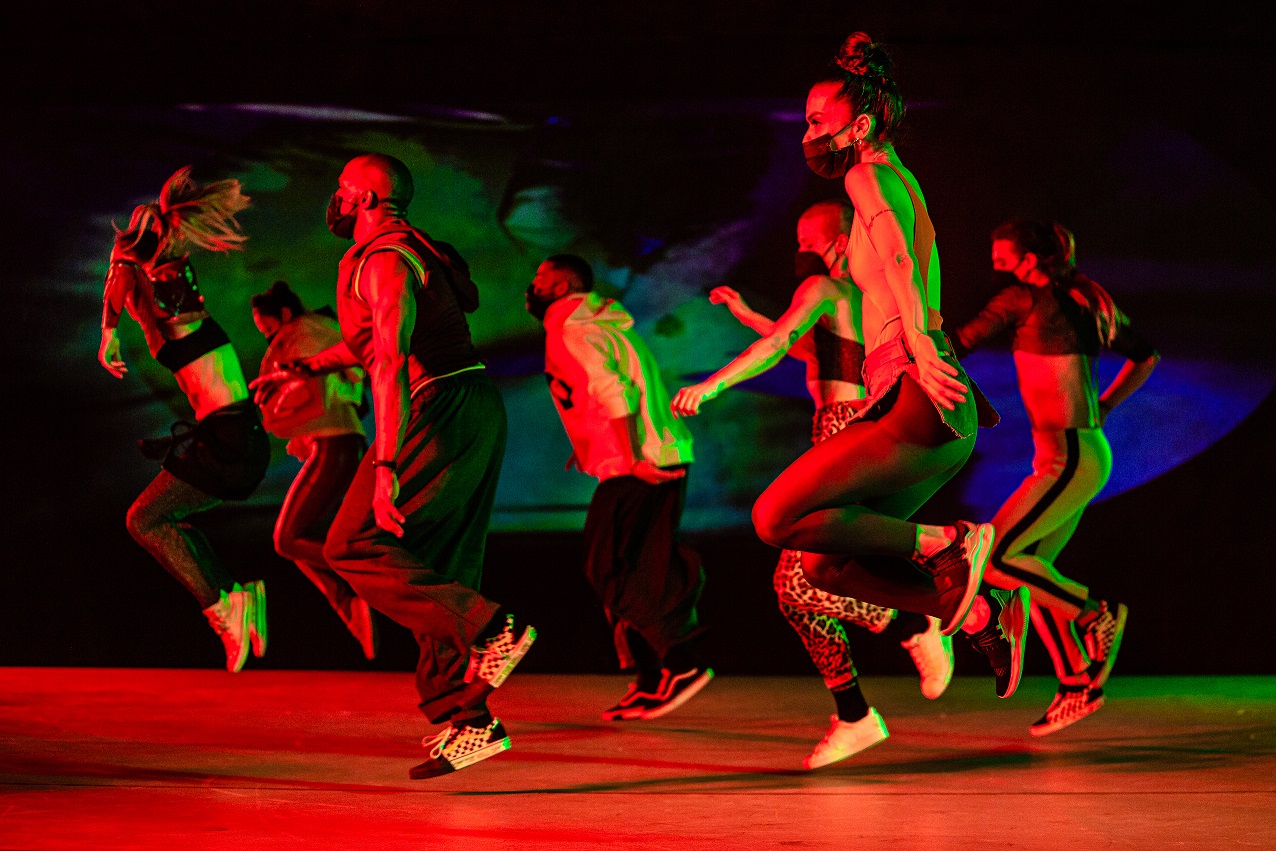 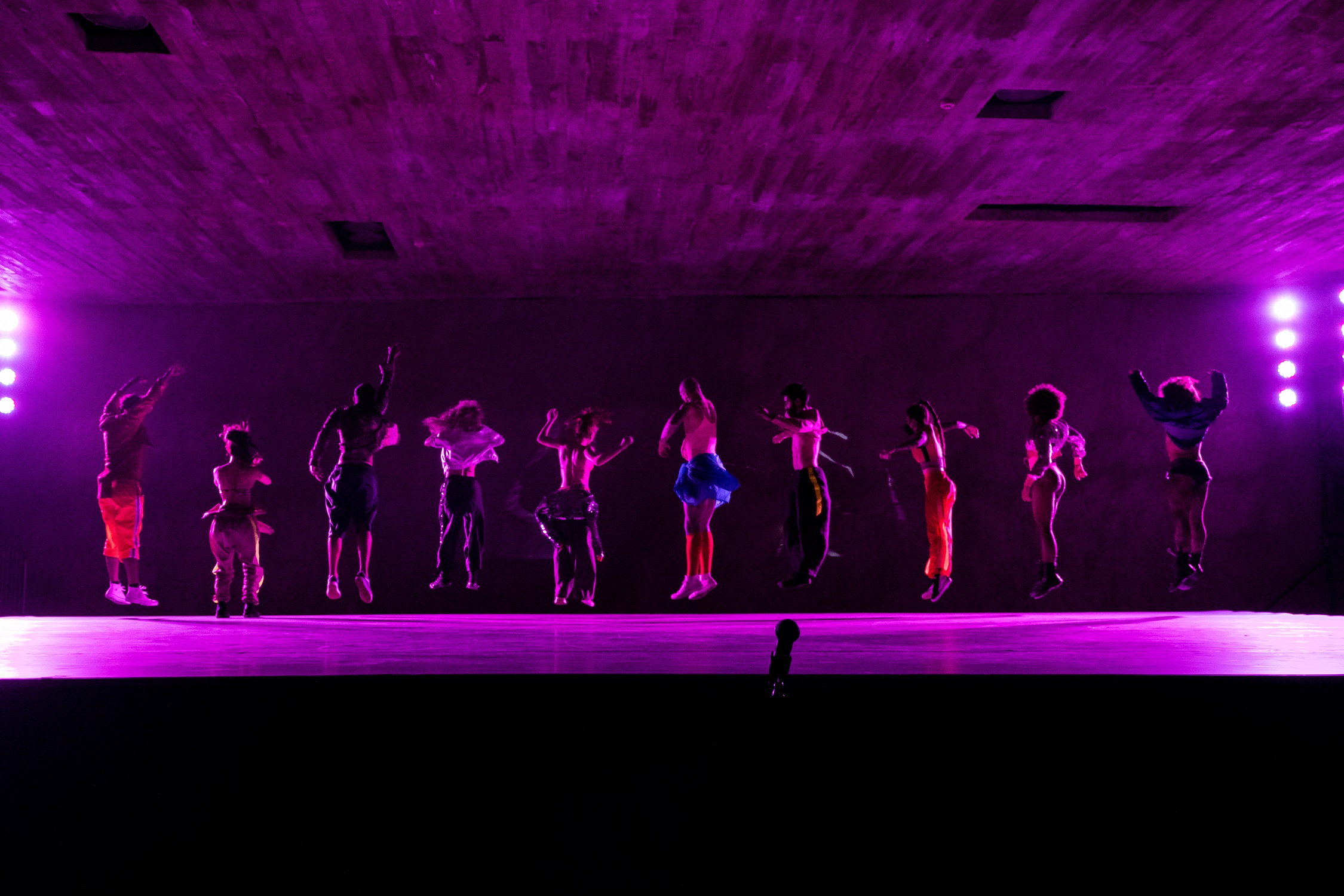 ONE DANCE WEEK presents in Plovdiv some of the most interesting and significant performers and practices in the field of contemporary dance from the world. The programme of the festival presents companies and choreographers who provoke the audience with a different and diverse range of ideas.

The 14th edition, planned for May - June 2022, plans on performances from France, Norway, Portugal, Canada, Korea.

The trend of expanding the scope of the already known format of the festival with "country in focus" continues and in 2022 the spotlight is focused on Portugal.

The festival programme will also feature premieres produced within the large-scale European project BIG PULSE, of which One Dance Week is part as the only representative from the Balkans among European dance festivals.

The 2022 edition takes further steps for sustainability and development of the new multi-channel digital platform ONE FOR ALL, which launched in mid-2020 continues to create quality online content - texts, podcasts, videos. A number of events are programmed to take place throughout the year - lectures presented by leading figures in the field of contemporary dance; workshops led by choreographers who will visit Plovdiv; rich online content that presents the most significant contemporary dance artists "behind the scenes" or with their performances.

The programme will be soon announced.

International Festival of Contemporary Dance and Performance ONE DANCE WEEK (2022) - implemented by Foundation ONE for Culture and Arts. The project is part of the Legacy 2 programme of Plovdiv 2019. 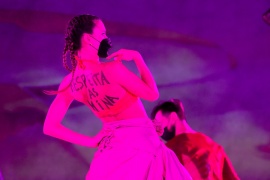 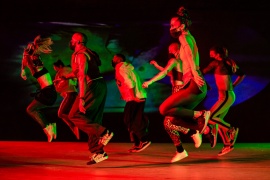 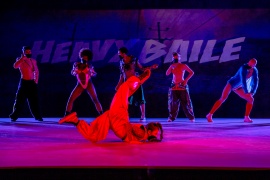