Temporary traffic changes in connection with the opening of Plovdiv 2019

Vehicles will not be allowed on both carriageways of Tsar Boris III Obedinitel Blvd on the stretch from the Tsanko Dyustabanov Str/Graf Ignatiev Str intersection to the Tunnel.

Tsar Boris III Obedinitel Blvd will be closed on the Tunnel's northern side from Zhelezarska Str. Vehicle access to the Kapana quarter, the Old Town and Otets Paisii Str will not be restricted.

Vehicles coming from Patriarch Evtimii Str will be allowed to move (1) towards Sveta Gora Str and (2) to the left on Tsar Boris II Obedinitel Blvd's eastern carriageway, in northern direction, to the Shesti Septemvri Blvd intersection.

Access will not be allowed for vehicles heading north from the Tsar Boris II Obedinitel Blvd/Tsanko Dyustabanov Str/Graf Ignatiev Str intersection to the Tunnel. The traffic lights regime will be modified to reflect the intersection's servicing three directions only.

The Kapitan Raycho Str/Leonardo da Vinci Str intersection's exit to Tsar Boris II Obedinitel Blvd will be closed by means of barriers. Leonardo da Vinci Str will temporarily operate as a two-way street; waiting and parking will be prohibited there. No restrictions will be in place for southbound vehicles. 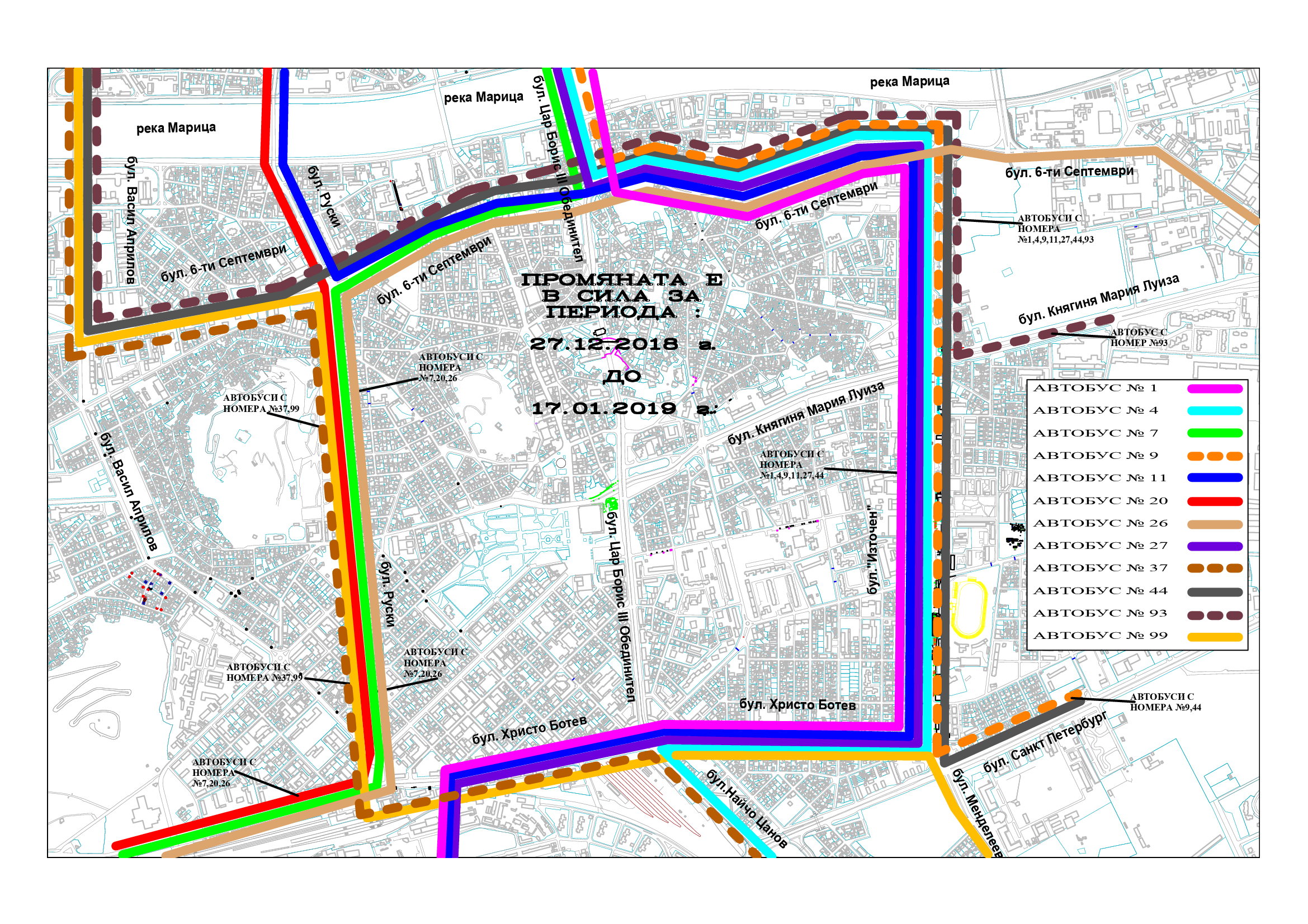 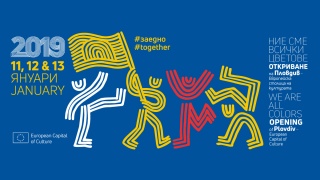 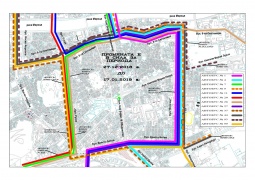