The festival 'Plovdiv – Ancient and Eternal: History, Ethnology, Culture and Art' (15 - 16 June 2019 at Lauta Park in Trakia District) transports us in Plovdiv's past as a point of intersection of various cultures – from the time of the Thracians up to the present day. In one of the world's oldest cities still in existence, various eras are presented as separate camps, each bearing the city's name at the time: the ‘Thracians’ are building Pulpudeva and Philipopolis; the ‘Romans’ are erecting Trimontium; the Puldin of the Middle Ages reenacts life in the First and Second Bulgarian empires together with the knights of the Latin Empire and Byzantine troops; later we immerse ourselves into the Ottoman spirit of Filibe up to present-day Plovdiv.

Festival of the Historical and Cultural Heritage of Plovdiv.

Where: Lauta Park in Trakia District

Each era comes ‘alive’ with its characteristic features, ethnicities, religions, weapons and power struggles. A Thracian ritual for fertility and old crafts - knife making, pottery, coin minting, minting, carpentry, jewellery. Visitors can shoot an arrow and observe various combat techniques and battledress, and also taste mediaeval cuisine. Music from the Middle Ages complements the atmosphere. There are special historical games and lots of fun for the children. 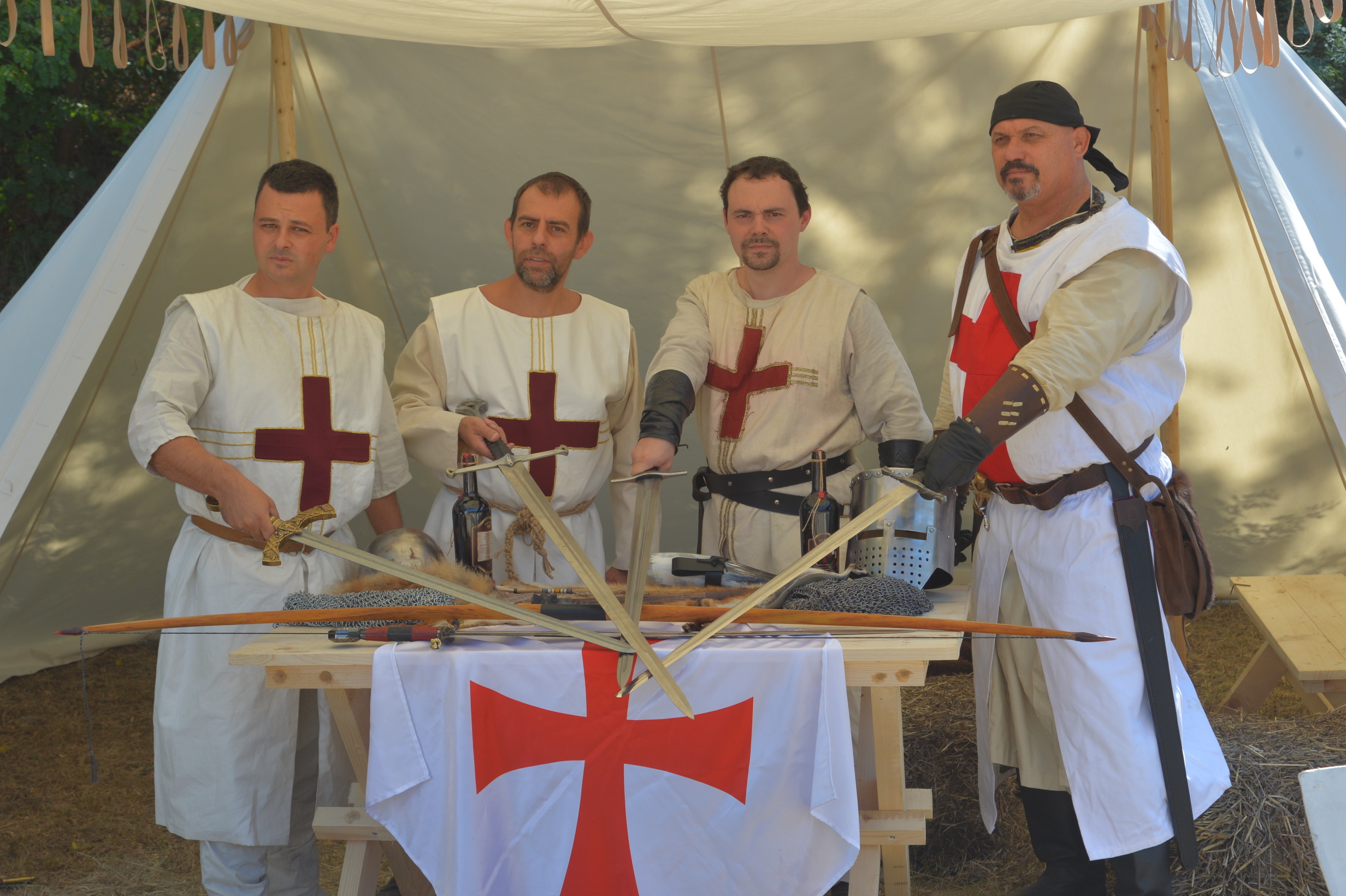