A cultural program in numbers

Оn occasion of the Anniversary of the European Capital of Culture initiative Plovdiv 2019 reports with the statistics collected so far.

On September 5, 2019, it is exactly five years since Plovdiv was awarded European Capital of Culture. The programme presented last year is already underway. Hundreds of events and audiences transform the city, neighbourhoods and region on a daily basis into décor, stage, exhibit hall and a place to share new and unusual cultural experiences. Plovdiv is culture.

Since the beginning of 2019, 528 public events have been held within the European Capital of Culture programme. Of these, 376 are free of charge and open to the public and 152 are paid events. Statistics indicate the number of exhibitions and catalogue performances - 62, concerts and musical performances - 84, theatrical performances - 74. (Plovdiv and Sofia), film screenings - 30, training and workshops - 148, outdoor events - 130.

This year, the Foundation's spaces in the Tobacco City, 16 Exarch Joseph Street in Plovdiv hosted a total of 56 of these events. Projects along the banks of the Maritza River and Adata Island in 2019 are 19, and this includes the special River Feast, which Plovdiv 2019 began the anniversary celebrations with.

During these five years, in the execution of the main priorities of its program, the Foundation has implemented a total of 30 projects in Stolipinovo, which include 268 events involving 595 participants from the Roma community. Another 7 projects with 53 events and approximately 700 participants have attracted other ethnic communities from the city to participate in the cultural program.

In the Kapana Creative District, with annual support from Plovdiv 2019, cultural projects have increased up to 55 over the past five years.

Since April 2018, a total of 340 events have taken place in the Plovdiv region under the patronage of the European Capital of Culture, including the municipalities of Pazardzhik, Karlovo, Dimitrovgrad, Haskovo, Chepelare, Smolyan, Devin, Borino, Rudozem, Zlatograd, Kardzhali.

In order to inform about the essence of the initiative, its open calls, programme priorities and details of its activities, opportunities for additional funding, as well as to plan the important year from 2015, the Plovdiv 2019 Foundation has organized and conducted a total of 96 educational and information meetings in Plovdiv, Sofia and the South Central region.

The Foundation will continue to publish statistics from about the largest cultural project in Bulgaria and Europe in the context of the city holiday and the anniversary celebration commemorating the awarding of the prestigious title. 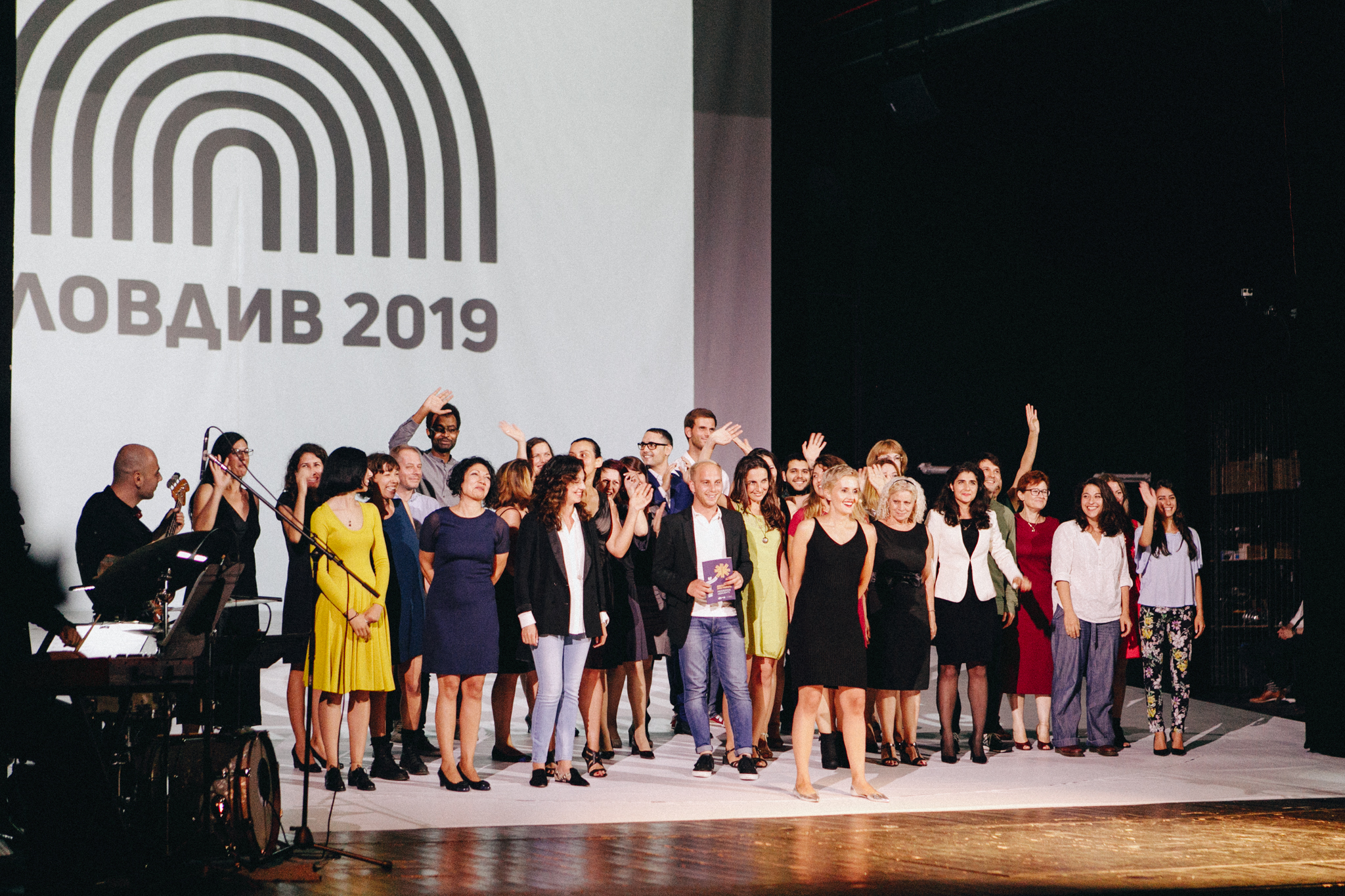