Where: Military Club at 2 Ivan Vazov Str. at 7 pm.

The Small Theatre from the End of the World... Opus II is a contemporary French Puppet Theater. In Plovdiv, the director and actor Ézéquiel Garcia-Romeu presents his unusual view of the world.

In his performance-installation, created with elegant puppets, the viewer becomes part of a different world full of metaphors and discovery.

This will be the last performance by the Theatre company Theatre de la Massue led by Ézéquiel Garcia-Romeu as part of the programme of European Capital of Culture. This performance is created in partnership with State Puppet Theatre in Vidin.

Part of the final events is also the Workshop on the art of contemporary puppetry – Seminar „The Puppet Character“. See all details here.

In April the French artists presented in Plovdiv at the stage of A'part Theatre the performances 'Moon' and 'The Scriptographer.'

'Moon' sits between the fantastical and the symbolic, a brief caprice in the manner of Goya. It is a short sequence inhabited by unconceivable creatures. An allegory in which both protagonists and marionettes form an mysterious reflection of our minds. The moon is watching over its creatures. Often, under the shelter of our homes and far from nature, we forget that clay monsters rise up to torment our consciousness. Who oversees them, who leads them? Who rules over them? Is it the Moon? This is what we'll be trying to work out in the fogged meanderings of this amusing theatre.

'The Scriptographer' is an atelier-spectacle for writing through the visual. On the table, we will find a roll of paper from China or Arabia or other exotic and distant countries. Driven by creative magic, the roll will present us a subterranean world from which a manipulator crawls to place traps in the middle of the table. The authors and playwrights will build on their writings inspired by the Hades motif. What will be the end of all this? First, a glass of wine for these masters of signs, and then - we will hear each text of each of them, because the language of the writers works to decode. 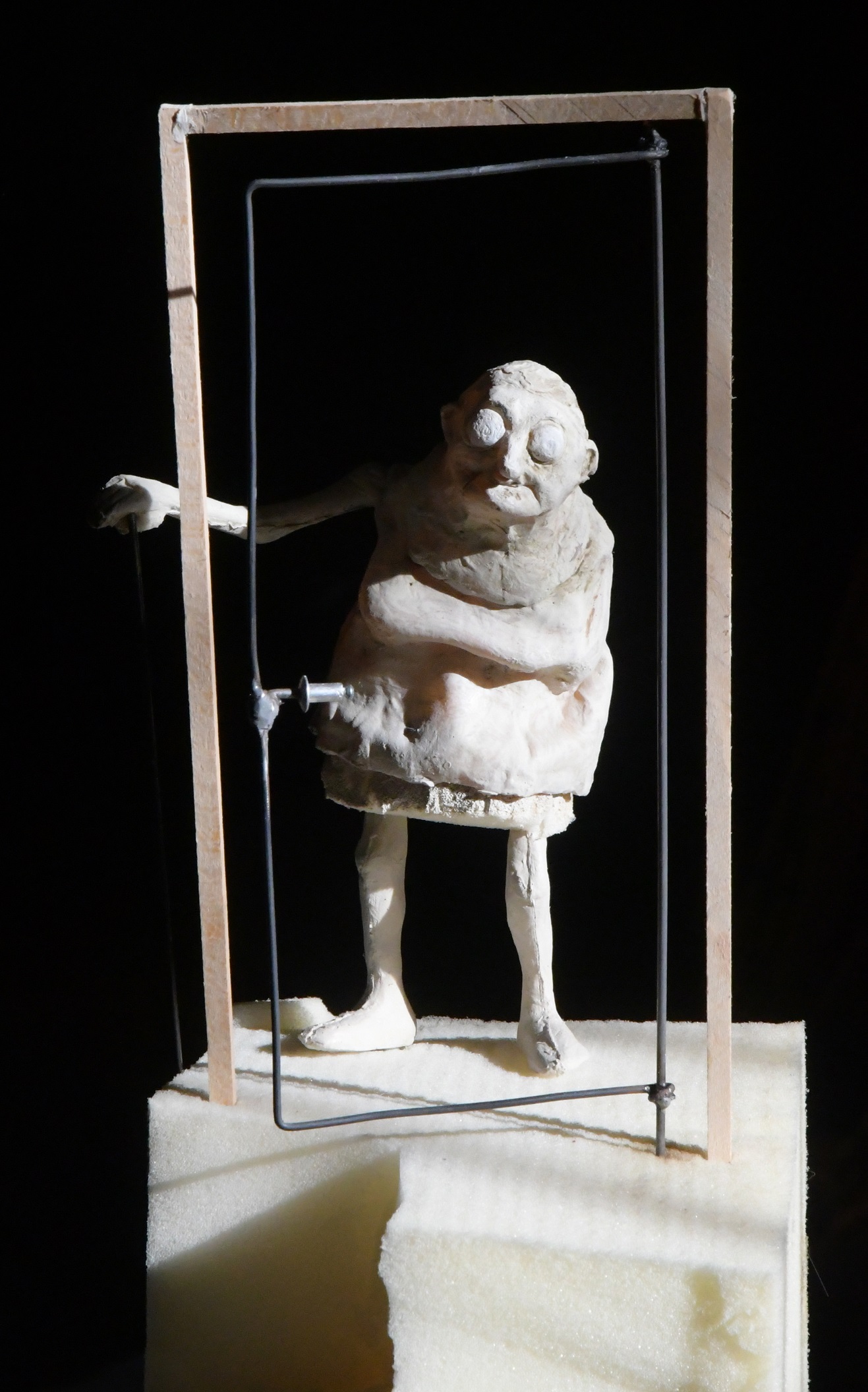 You can find further information about the French company here - www.ezequiel--romeu.com