It is 12 January, the exact date when, in 2019, Plovdiv launched its year-long hosting of the
European Capital of Culture initiative. Now the City of the Hills, as Plovdiv is poetically
known, will use the same date to hold also the symbolic passing of the cultural relay baton on
to Rijeka (Croatia) and Galway (Ireland), the two cities that will carry the title in 2020.

The Plovdiv 2019 Foundation, the municipal organisation that runs the ECoC 2019 project in
Bulgaria, has prepared a special message to the two new Capitals of Culture. The artistic
memo will be presented to representatives of the two cities on 12 January, at an official
ceremony in the Boris Hristov House of Culture. The words of the message have been
engraved on a figurine that symbolises the Plovdiv 2019 motto, STAYING TOGETHER. The
symbol—the work of the noted Plovdiv-based artist Atanas Hranov—is a piece of the history
of Plovdiv and a fragment of the city’s Seventh Hill. Mr Hranov says that for him the chunk of
syenite rock has enclosed not only the Plovdiv’s millennial history but also the chronology of
the Seventh Hill’s demolition and the subsequent pavement of the streets with the multiple
paving blocks he hewed.

“You see here the traces of hundreds of city residents, politicians, artists and public figures
who have left an indelible mark on the Bulgarian and world culture,” Mr Hranov said. An
additional feature of the figure is its representation of an open book which holds the
message.

The title-passing ceremony will be live-streamed on the Plovdiv 2019 website and official facebook page starting at 7 p.m. EET local (6 p.m. CET) on 12 January.

The show will be directed by the director of Plovdiv State Opera Nina Naidenova. The programme revolves around Vivaldi’s Four Seasons, which symbolise Plovdiv 2019’s four platforms: Fuse, Transform, Revive and Relax. Joining the festivities will be Plovdiv children who have won awards at various music competitions and a chamber orchestra led by the Bulgarian violin virtuoso Lia Petrova.

Learn more about the programme of the closing weekend. 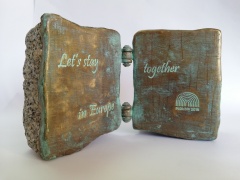 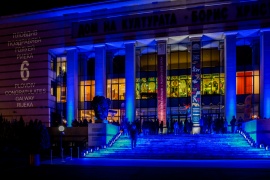 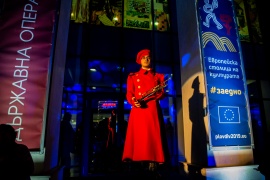 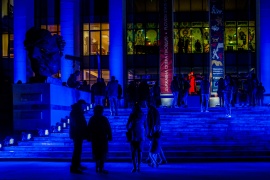 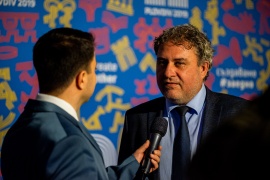 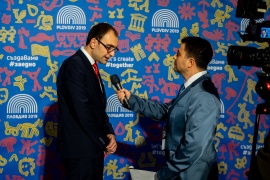 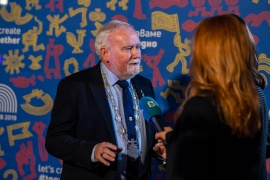 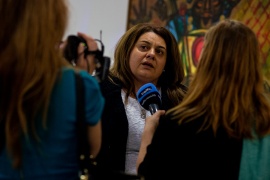 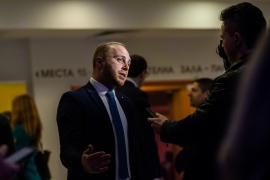 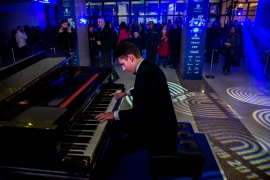 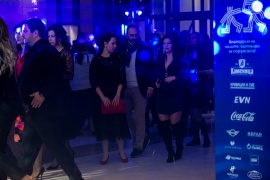 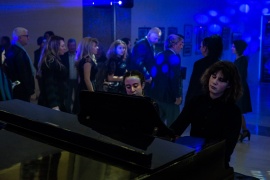 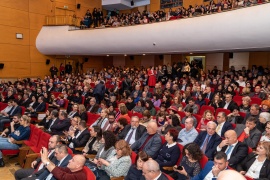 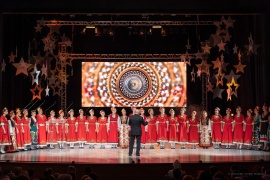 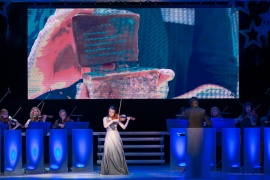 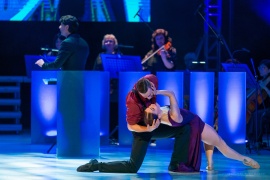 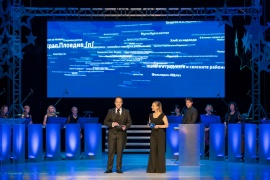 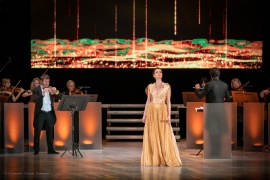 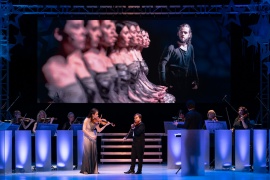 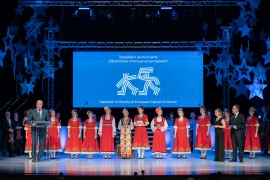 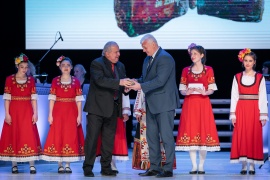