As of 1 January 2020, Rijeka (Croatia) and Galway (Ireland) will hold the title of European Capital of Culture for one year.

“Thanks to their title of European Capital of Culture, Rijeka and Galway will be harnessing the full potential of culture to enrich our life experience and to bring our communities closer together”, stated Vice-President for Promoting our European Way of Life Margaritis Schinas. “Promoting culture as a core element of our way of life has many positive impacts on society, in terms of social inclusion, integration and economic growth. It enables people to gain new experiences, skills and opportunities to participate in society and to make our societies fairer and more inclusive. I wish them every success in this endeavour.”

“The European Capital of Culture initiative brings people together and highlights the role of culture in promoting the values on which our European Union is built: diversity, respect, tolerance and openness”, stated Commissioner for Innovation, Research, Culture, Education and Youth, Mariya Gabriel. “A successful Capital of Culture is inclusive and meaningful to its citizens. It is also open to the world, illustrating our Union's willingness to promote culture as a driver for peace and mutual understanding worldwide whilst bringing long-lasting socio-economic benefits to its region. I very much look forward to visiting both Rijeka and Galway and wish them every success in 2020.”

COVID-19 and the measures adopted for prevention and limiting its spread all around the globe had a devastating effect on big part of the programme of the two ECoCs this year. Activities and teams were reduced and a big part of the projects was, where possible, meeting their audiences digitally or postponed for the end of 2020 and 2021.

The European Commission and the chosen cities for ECoCs in 2021 and 2022 are in conversations and agreements on how to combine and extend periods in order to have a possibility for implementation of the events and projects.

Culture is a priority and is one of the bases for the existence and development of our societies, this in this particular crises period had been yet once again visible.

"In response to letters sent to the European Commission by the cities of Timisoara, Elefsina, Novi Sad, Rijeka and Galway, Commissioner Mariya Gabriel and Vice-President Margaritis Schinas decided to submit to the College of Commissioners a Commission proposal amending Decision 445/2014 governing the Capital Action European Commission for Culture to allow the extension of the two European Capitals of Culture (ECoC) 2020 until April 2021 (without changing the designation year) and the postponement of Novi Sad 2021 in 2022 and of Timișoara 2021 and Elefsina 2021 in 2023”, said Simona Neumann, CEO/ Executive Director, Timisoara European Capital of Culture 2021. Consultations will take place at European Commission level by the end of July, and the proposal will be adopted by the Commission in mid-August. Further on, the Commission will present this decision to the European Parliament and the Council of the European Union, and it could be adopted at the earliest in October.

You can see here how Rijeka and Galway commenced the year and what are the highlights in their programmes:

Rijeka is the first Croatian European Capital of Culture bringing it international visibility, which will extend to the rest of the Western Balkan region. “Port of Diversity“ will be the motto, with hundreds of projects among 250 partners from 40 countries. Rijeka's cultural programme focuses on the themes of water, work and migration, connected to its identity, but also current issues in the wider world. The opening exhibition will feature Rijeka's famous artist, David Maljković, with other highlights including “The Sea is Glowing“ exhibition; a world music and gastronomy festival - “Porto Etno“; and new permanent installations of contemporary art on the coastline. Opening celebrations will take place on 1-2 February 2020. You can watch the Opening Ceremony here: www.youtube.com.

Galway is the third city in Ireland to hold the European Capital of Culture title (after Dublin in 1991 and Cork in 2005). Galway's cultural programme motto is “Let the Magic In“, exploring quintessential local themes of language, landscape and migration - with a European and universal relevance and resonance. The “Hope it rains“ theme will use Galway weather as a source of creativity; while other highlights include a celebration of world literature - with a dramatic interpretation of the world's oldest surviving literary epic, the story of Gilgamesh; and excerpts from Homer's Odyssey, read on Galway beaches. Meanwhile, new installations will celebrate the beauty of Connemara and County Galway. Galway 2020 will begin in February 2020, at the start of Imbolc - the first Celtic season in Ireland's ancient, pre-Christian calendar.

Melina Mercouri, then Greek Minister of Culture, took the initiative to start the European Capital of Culture in 1985. It has since become one of the most high-profile cultural initiatives in Europe. Cities are selected based on a cultural programme that must have a strong European dimension - promoting participation and active involvement by city inhabitants, communities and various stakeholders; and it must contribute to the long-term development of the city and its surrounding region.

Holding the title of European Capital of Culture gives cities the chance to boost their image, put themselves on the world map, promote sustainable tourism and rethink their development through culture. The title has a long-term impact, not only on culture but also in social and economic terms, both for the city and the region.

In 2019, Plovdiv in Bulgaria and Matera in Italy were European Capitals of Culture. Following Rijeka and Galway in 2020, the future European Capitals of Culture will be Timisoara (Romania), Elefsina (Greece) and Novi Sad (Serbia, candidate country) in 2021, Esch (Luxembourg) and Kaunas (Lithuania) in 2022, Veszprém (Hungary) in 2023 and Tartu (Estonia), Bad Ischl (Austria) and Bodø (Norway, EFTA/EEA country) in 2024. Due to COVID-19 and if the proposal of Commissioner Mariya Gabriel is adopted, in 2022 there will be three European Capitals of Culture: Kaunas (Lithuania), Esch sur Alzette (Luxembourg) and Novi Sad (Serbia), and in 2023: Veszprem (Hungary), Elefsina (Greece) and Timisoara (Romania). Source 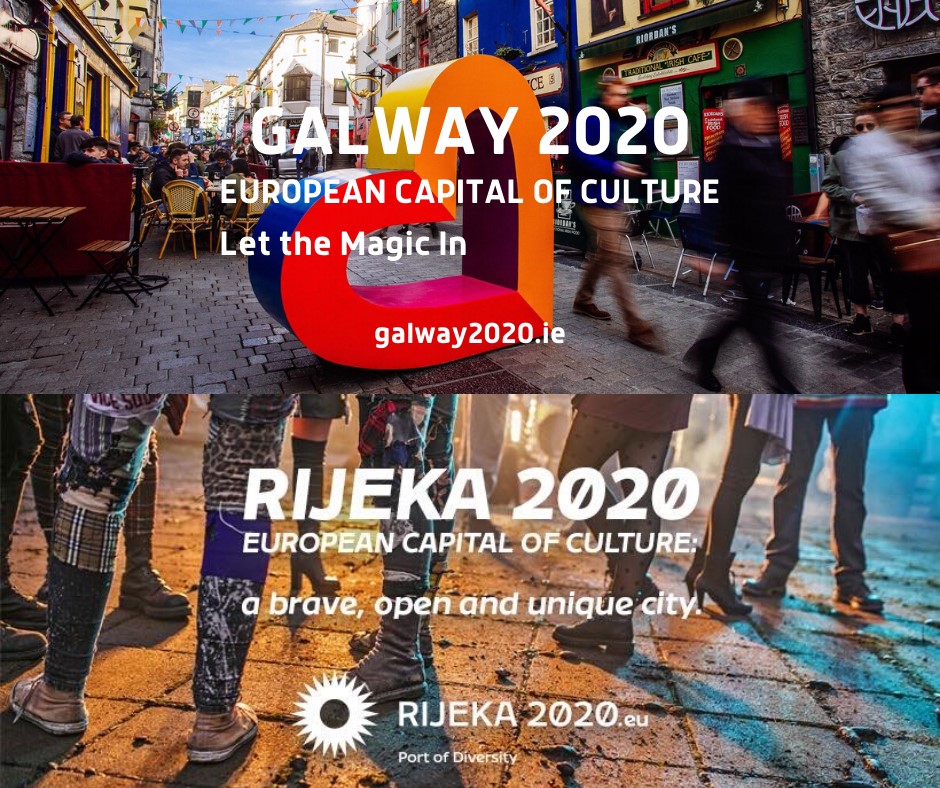 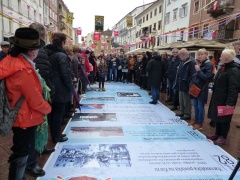 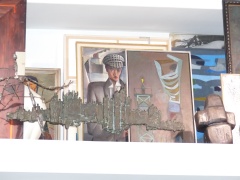 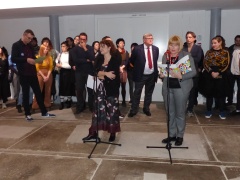 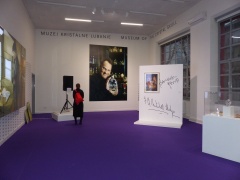 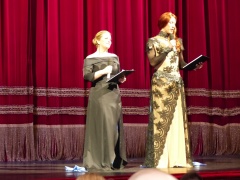 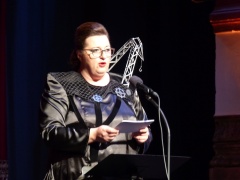 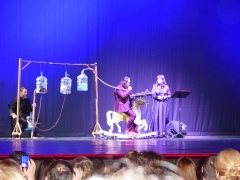 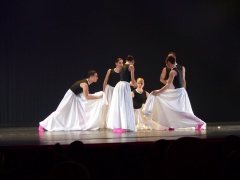 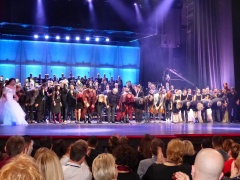 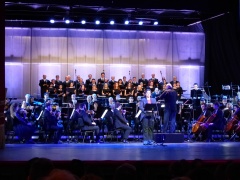 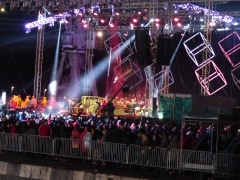 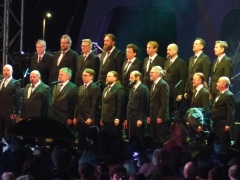 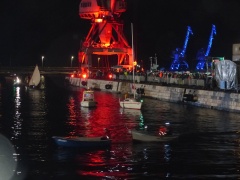 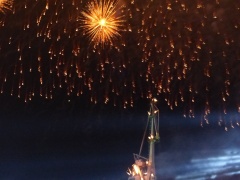