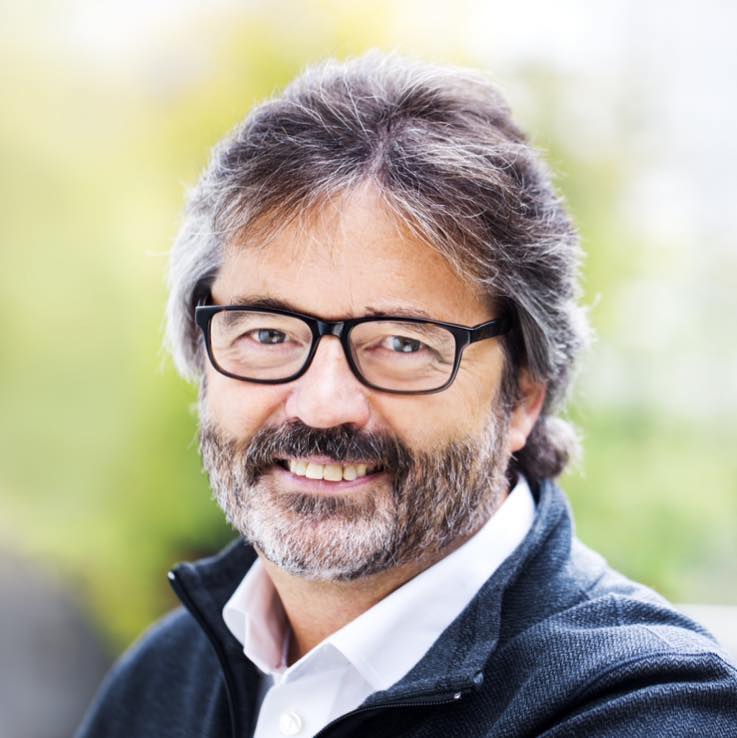 Rolf Noras was Director of Culture and Strategic Director Stavanger - European Capital of Culture 2008. He is also the author of "If I Knew Then What I Know Now…" which details the experiences of 12 former European Capitals of Culture. Here you can read his opinion and review of "Bulgaria & Romania – 10 years in the European Union".

Firstly, thank you for the book about the 10 year anniversary of the admission of Bulgaria and Romania into the EU. It has been interesting, enlightening and a great pleasure to read.

I find it also very meaningful that a bilateral presentation of two countries’ experiences with EU membership in general and two future European Capitals of Culture from the same countries in particular, has been chosen. The motivation and reason for this are in a good way presented in the preface by Plovdiv2019 Artistic Director Svetlana Kuyumdzhieva and Timisoara2021 Director General Simona Neumann.

The fact that both Plovdiv and Timisoara see themselves as important contributors to European values, is critically important. As European Capitals of Culture, they can create a new type of dialogue and attitude to reinvent Europe in a broader context. The two cities are relatively close to each other geographically, appr. 650 kilometers. They are also similar in many ways, while there are also differences. That is particularly interesting because experience from former European Capitals of Culture has shown that there is a much bigger potential for successful sharing between cities when they have a common identity, aims, goal, and vision. What makes the book really interesting is the artistic perspective of the book. Simply to allow ten authors from each country to share their artistic views on progression and change, focusing on ten different areas of culture, is a brilliant idea.

The book documents, amongst other things, findings that I did in my own survey from twelve former European Capitals of Culture, reproduced in the book «What would you do differently if you knew what you now know?». My survey revealed that across Europe there is a lack of knowledge of other European countries. It is especially in the east-west axis that knowledge is low. And the knowledge among Western Europe’s people about Eastern Europe’s countries is especially thin.

Of course, a period of only ten years is too short to assess all the consequences of the integration into the EU. The natural follow-up issue will be whether the Eastern European countries membership in the EU, such as Bulgaria and Romania, has influenced an approach and increased understanding among other European countries, or is it all pretty much unchanged. It is important to separate what would have happened anyway and what has happened because of the admission into EU. Seeing Bulgaria and Romania in Europe, and correspondingly Europe in Bulgaria and Romania, are interesting dimensions in such a context. I myself am a good example of lack of knowledge about Eastern European art and culture. Of course, I know about Cristian Mungiu and his amazing film 4 Months, 3 Weeks and 2 Days, which has contributed greatly to Romanian film art in Western Europe. It is not unthinkable that Romania’s accession to the EU, combined with such films like the above mentioned, has influenced the fact that Romanian films have gained many awards at international film festival during the last ten years. I am also familiar with a few Bulgarian authors, such as Alek Popov, Dimitrè Dinev, Kiril Kadijski and Georgi Gospodinov. But still, the knowledge of Bulgarian and Romanian art and culture is characterized by a lack of overview on a general basis.

The role of culture and dialogue is borderless. Therefore it is also interesting and important that several of the authors are concerned with this particular dimension, with what is perceived as a crisis in today’s Europe. That migration is out of control. Refugees have their dreams of a European paradise. And several countries experience strong nationalism. There are reasons to believe that the impact of this crisis will continue for some time to come, and it is especially unclear what the crisis means for the artistic and the cultural sector. Europe needs optimism within a global context. Art and culture have a significant impact on the development and are able to approach strategies which set out an agenda for a refreshed approach to values, knowledge development, collaboration, and policy.

We cannot predict the future. But we can, through art and culture, openness and good values, be an important part of people’s lives, and thereby increase their quality of life.

In that perspective, the book Bulgaria and Romania – 10 years in the European Union – is a great contribution.

The distribution of the book "Bulgaria & Romania – 10 years in the European Union" is free and can be found in libraries as well as in urban spaces dedicated to culture and international institutions. The digital version is also available, with the option of printing.

See the complete anthology at ISSUU