The directors Pavel G. Vesnakov, Petar Valchanov and Kristina Grozeva will be shooting tales with a twist ending about Plovdiv

The shooting of the first films of KINOPLOVDIV, a series of seven short films inspired by and dedicated to Plovdiv, will begin in June. The project is part of the programme of Plovdiv - European Capital of Culture 2019. The director’s teams are starting work this Friday.

The director Pavel G. Vesnakov (“Honour”, “Zeus”, “Stolen Life”) is in Plovdiv and is about to start shooting his film “Chimera” on 15 June. In the course of three days, Mr Vesnakov’s team will be shooting the story of a driver who finds a mythical creature in the backyard of his apartment block. After realizing that the police cannot help him, he turns to God. The film will star Gerogi Ivanov, Yoana Bukovska-Davidova, Daniel Rashev and Ivan Paskov. Camera work will be in the hands of Orlin Gruevski.

The duo Petar Valchanov/Kristina Grozeva (“Lesson”, “Glory”) will show Plovdiv through the eyes of Teo, a small girl growing up in the Hills City. “Teo, Who Lives on the Roof” will be shot on a roof near the Alyosha monument between 23 and 27 June, featuring child actors from Plovdiv --  where both the director of photography, Kiril Prodanov, and the director, Petar Valchanov, were born.

The two directors’ teams spent a month in the city, gathering stories, meeting local heroes, picking out suitable locations and getting to know the city’s specific atmosphere. Besides Plovdiv’s landmarks, the teams have set their eyes on a curious antiques shop, a roof close to the Alyosha monument, a backyard, a quiet street and a square.

Five other short films, which will complement a seven-part omnibus production dedicated to Plovdiv, will be shot during the summer. The final film is expected to be ready by the end of the year and will have its premiere in March 2019.

To keep up to date with all the fascinating episodes, follow: www.facebook.com/kinoplovdiv
and www.kinoplovdiv.com. 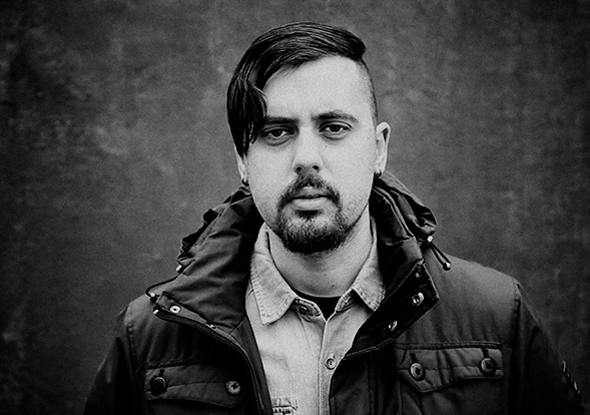 Mr Vesnakov graduated in film direction from the New Bulgarian University. His short films “Trains”, “The Paraffin Prince”, “Honour” and “Zeus” have earned awards from the film festivals in Saraevo, Clermont-Ferrand, Brest, Balchik and Sofia, among other cinema centres. “Honour” won both the Grand Prix and a nomination for the European Film Awards at the festival at Clermont-Ferrand, one of Europe’s most important short-film festivals. As many as 75 films by more than 6,500 applicants from around the world were selected in the festival’s international selection. “Honour” was also the film that brought Mr Vesnakov his second Golden Rose Award for short film. “Zeus” had its world premiere at the international film festival in Locarno, one of the four A-class festivals in Europe. 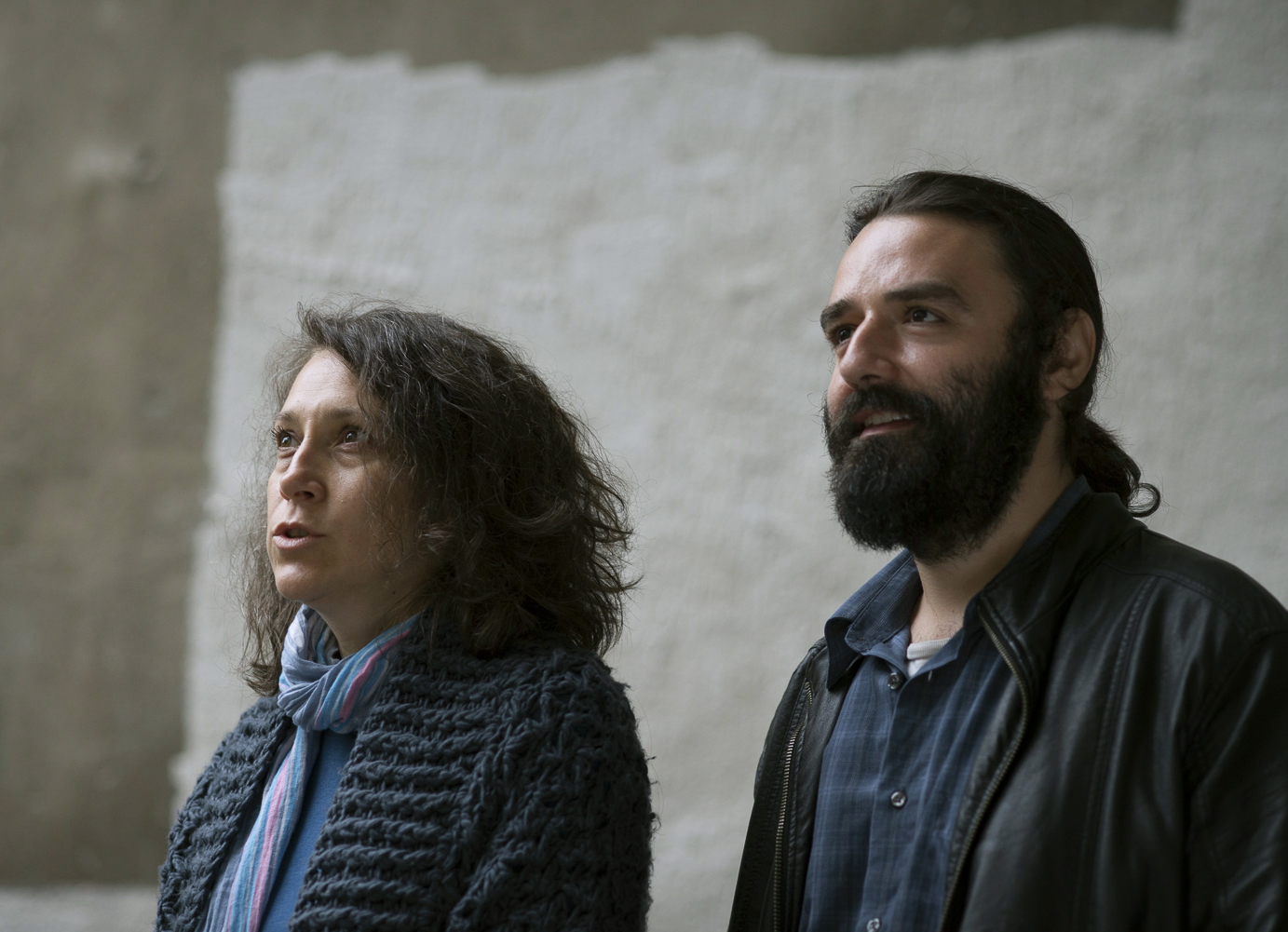 Petar Valchanov and Kristina Grozeva started working together while students at the National Actors Academy in Sofia. The two are members of the European Film Academy, co-authors and co-directors of “Jump”, a short film that was nominated for the European Film Awards in 2013 and has received various awards, among others, the Grand Prix of the International Short Film Festival in Brussels and the Best Film Award of the festival in Busan, South Korea. “Lesson” is their first feature film, and has been awarded more than 30 prizes from the international festivals in San Sebastian, Tokyo, Monterey, Warsaw, Gothenburg, Thessaloniki and Sofia, among other cinema forums. “Lesson” is also the first Bulgarian film to be given regular distribution in the United States and one of the three European films nominated for the LUX Award of the European Parliament. It has had more than 60 participations at various film festivals. The duo’s second film, “Glory”, repeated the success of “Lesson” and was the Bulgarian foreign language Oscar nomination for 2017. Mr. Valchanov is a doctoral student and lecturer in casting direction at the National Actors Academy in Sofia. Ms Grozeva is a lecturer in film direction at the same institution. 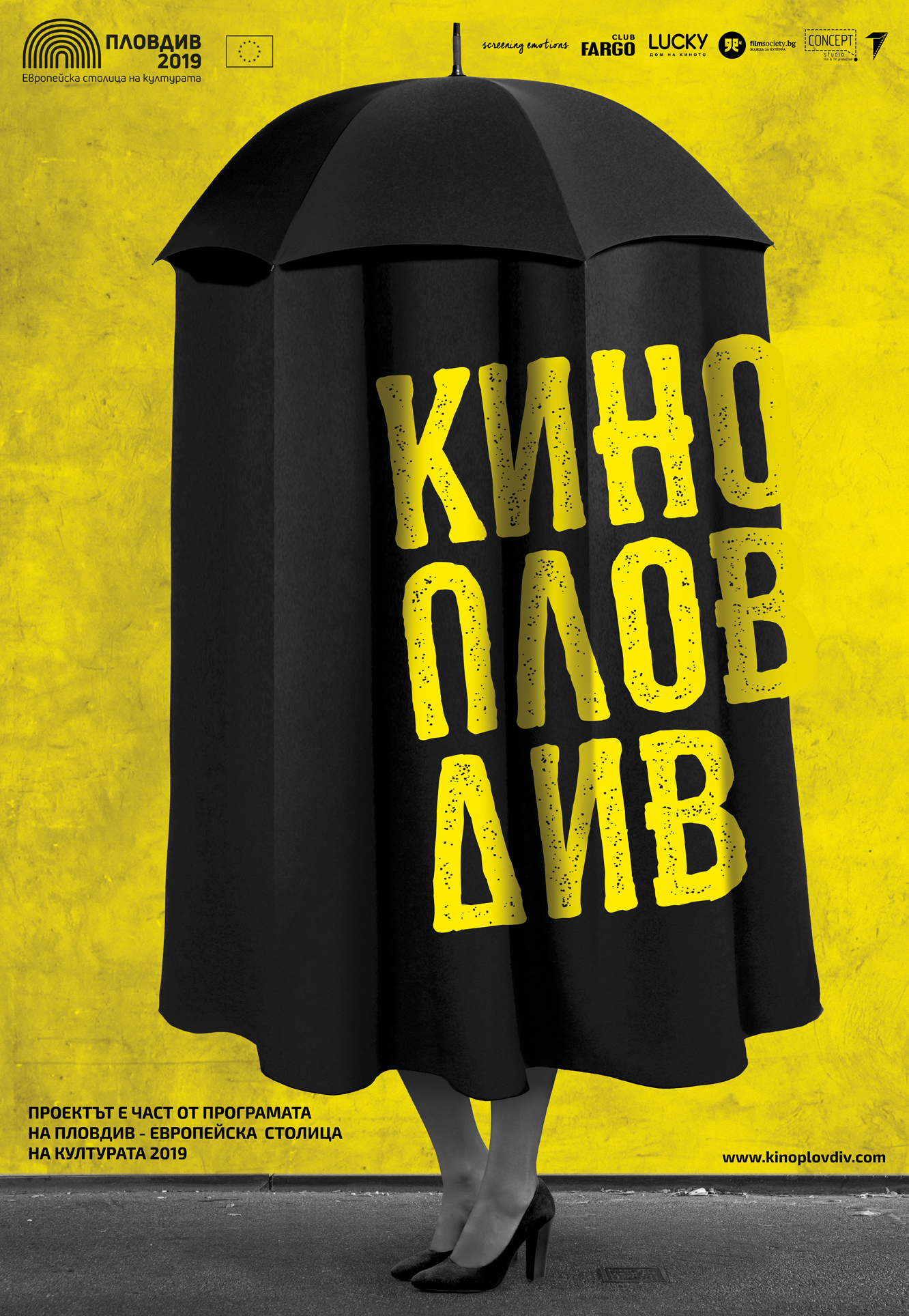 KINOPLOVDIV is part of the programme of Plovdiv - European Capital of Culture in 2019. Its mission is to enrich the city’s cultural calendar and to contribute to the development of the film industry by involving young Bulgarian directors and local communities into a common film experience. In 2018 and 2019 Plovdiv will host a series of director’s residences, master classes, workshops and meetings with audiences, as well as the setting up of an omnibus production of seven short films inspired by and dedicated to Plovdiv.