In 2018 art will literally pay a visit to the villagers. A MoMA "unit" has been opened. The festival is taking place under the motto "New York's MoMA Comes to Staro Zhelezare," a continuation of the ideas and mottos of the previous editions: "Art for Social Change," "A Village of Characters."

Behind the idea are Katarzina and Ventsislav Piryankovi, artists, curators and teachers in Poznan, Poland. Ventsislav has his roots in Staro Zhelezare, and in his native house he has set up the Piryankov Art Centre, turning it into a summer house for artists. Each year, helped by students from the Poznan Fine Arts University, the Piryankovi transform the entire village by organizing the Staro Zhelezare Street Art Festival. 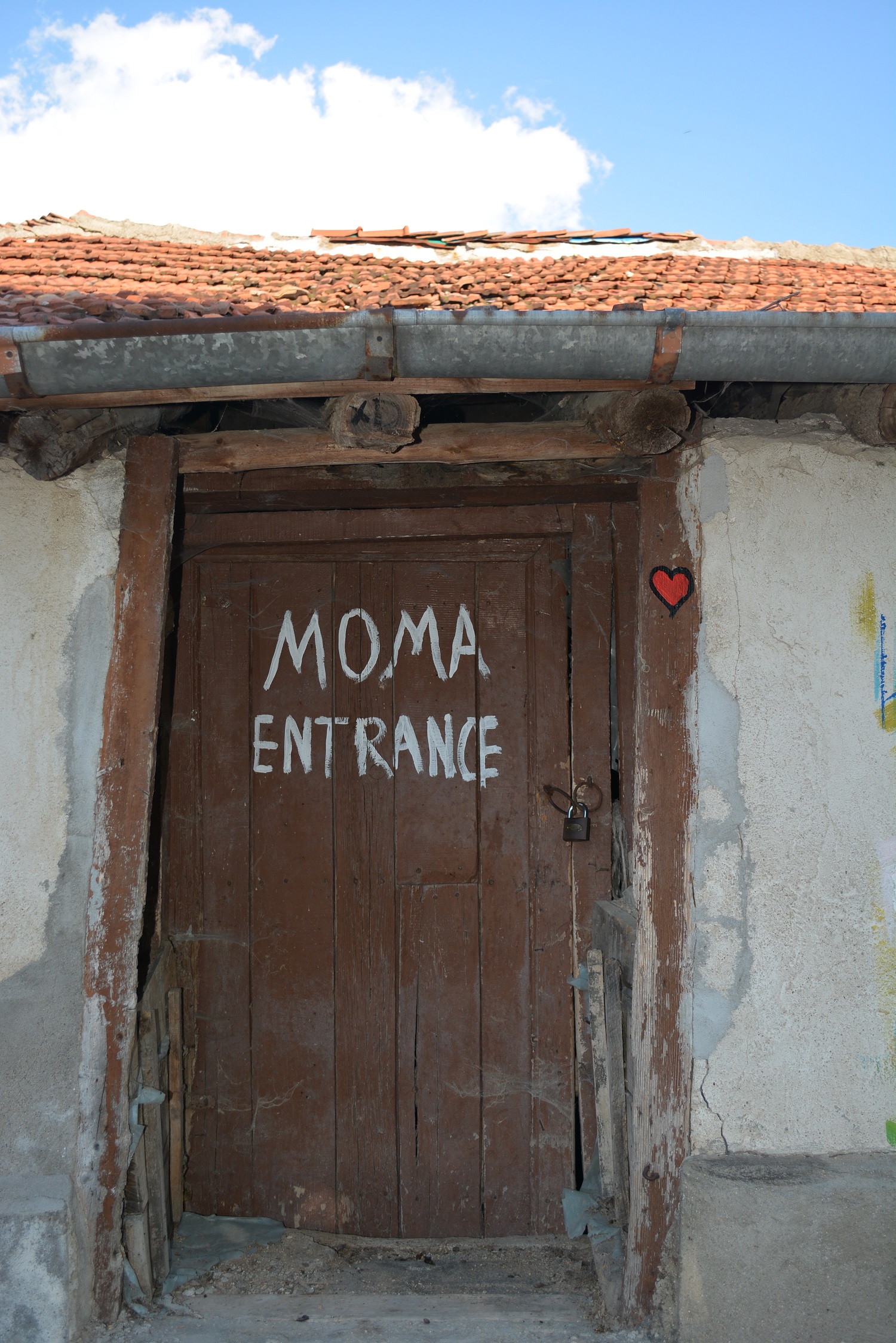 This time, portraits, images of local heroes, will be aligned with a selection of works of art and personalities – Henri Rousseau's "Sleeping Gypsy," Picasso's "Les Demoiselles d'Avignon," a self-portrait by Frieda Kahlo, Roy Lichtenstein's "Drowning Girl" – the emblematic Pop art piece described as a "masterpiece of melodrama" and one of the artist's early works depicting women in distress.

Since 2017 the festival has been associated with the programme of Plovdiv 2019. It is made possible thanks to the partnership of Poznan's Mayor's Office, the Adam Mickiewicz Institute for Slavonic Studies in Poznan, and the Polish Cultural Institute in Sofia. The edition in 2018 will be part of our programme.

The originators about their project: The settlement, regardless of the state it used to be in, has been keeping its stories buried under boxes and jars, sacks full of beans, bent and healed reserves of not necessarily logical and explicable mythical instruments, uncontrolled and hard to explain emotions, as well as new old methods of coping with reality.
In the summer of 2017, we started a series of revolutionary activities in the village, calling upon the resurrection of an avant-garde. Then, making a step forward, we started moving towards a heyday, a moment when the Museum of Modern Art will take over from the traditional cultural community centres (chitalishta). Today, art's chance for entering life would be the Social Collage species, a species created from various parts of reality.
Grandma Velika, Grandpa Ivan, Saban, Yanko and Ali from the Roma quarter will all have the opportunity to get to know Dali's watches, Chagall's village pictures, Marilyn Monroe, Andy Warhol, Duchamp's Bicycle Wheel and Malevich's White on White.

Find more information about the festival and its programme at www.facebook.com/PiriankovArtCenter. 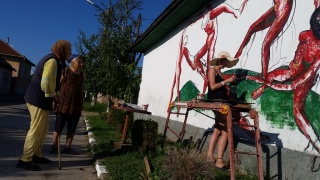