Noh theatre with a European Spirit

The new Noh Play, 'Orpheus' aims to emphasize the peculiarities of the Japanese traditional aesthetics through the widely known image of the hero Orpheus, placed in the center of an ethical dilemma, typical for both Japanese and European cultures.

The creation of the play, as well as the actual performances, will involve popular Bulgarian actors, directors and children from the local schools, as well as Japanese masters. The director, screenwriter and chief executive of the show is Yamamoto Akihiro, and the show stars Maya Bejanska.

The newly created play 'Orpheus' and a classical Noh play: "The Feather Mantle” and "The Ground Spider” will be presented on the stage of the Ancient Theatre Plovdiv on 27 and 28 September 2019.

You can also join in supporting the show via a crowdfund campaign, which helps its implementation HERE.

Tickets for the "The Feather Mantle” and "The Ground Spider” here. 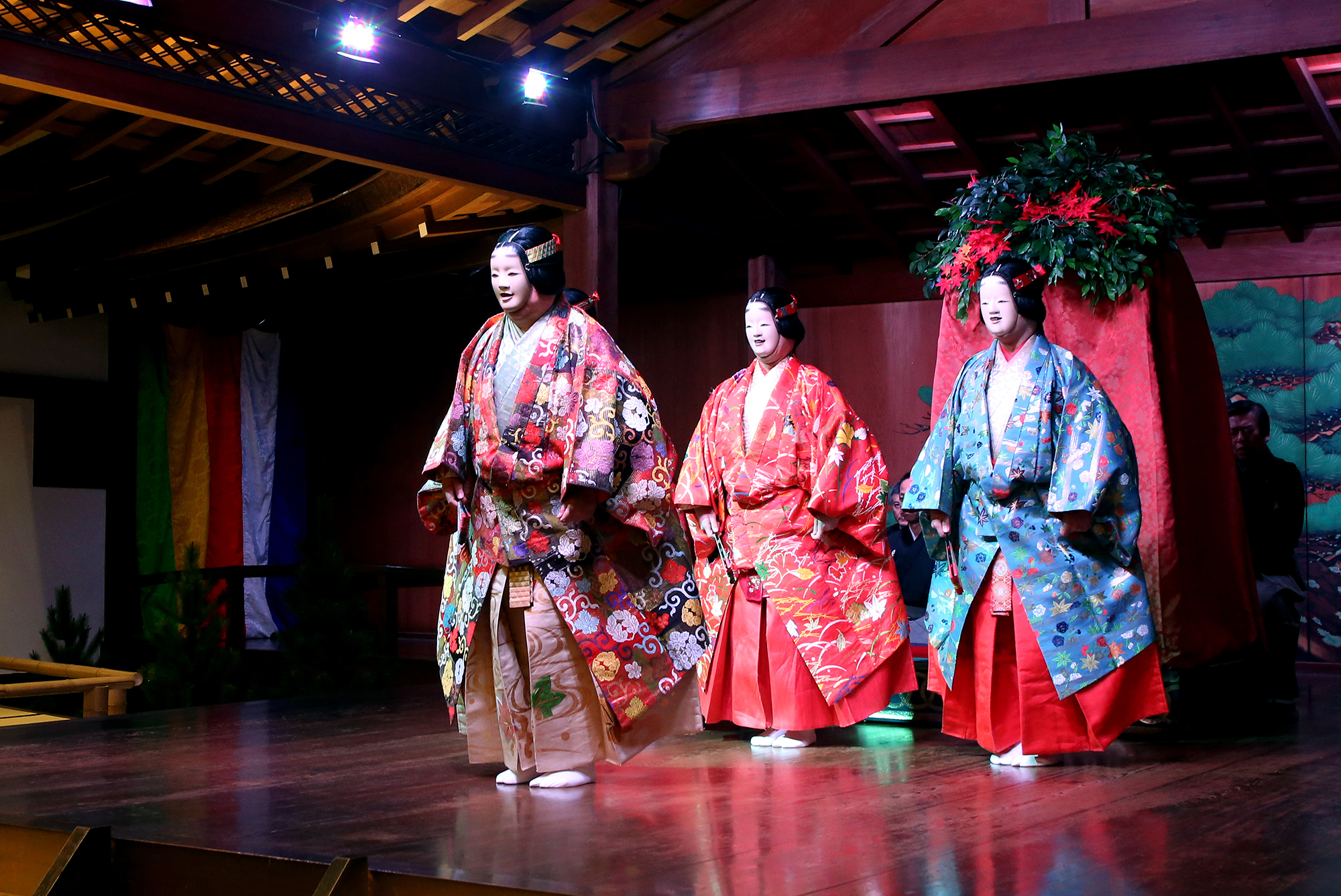 The project is organised by NPO social systems ‘Yundola’ and is a part of the FOCUS: Japanese Culture Programme, which is implemented in partnership with the EU-Japan Fest Foundation.

Media: The Sofia Globe about the Japanese Noh play, 19 September 2019.

Noh theatre with a European Spirit: "The Feather Mantle” and "The Ground Spider” 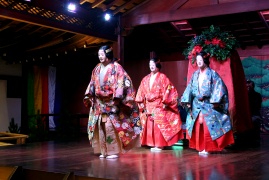 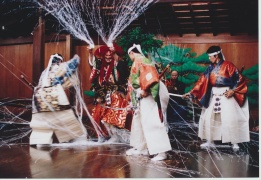 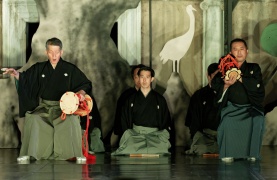 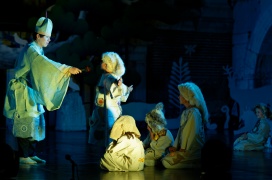 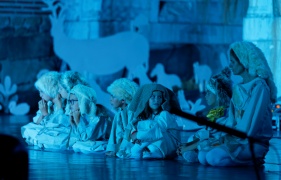 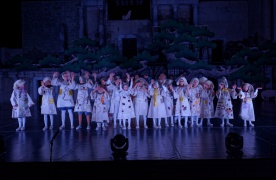