This will be the second time that the company will share time with the children in Stolipinovo. As it was done last November, the classes are held in out-of-school time, adapted for two age groups and are held in three artistic disciplines: acting, singing and dancing.

Each of the workshops lasts for 1 hour on the afternoon between 1:30 and 2:30 PM. (The workshops will be held from the 13th of MArch till the 20th of March except for the 16th and the 17th of March)

Artists and children work together hoping to attract the residents of the neighborhood as participants in the show, which will take place in June.

In the same time, the Belgian company will work on its new artistic creation The Labyrinth of Migrations inspired by Stolipinovo district.

The events are part of the Plovdiv Karavan project.. 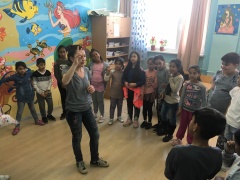 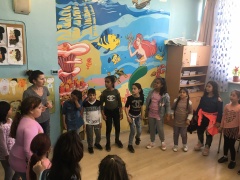 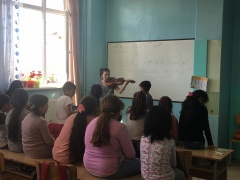 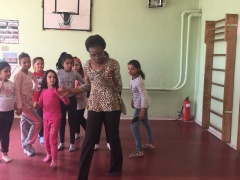 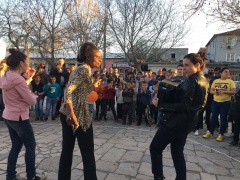 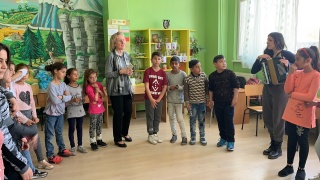 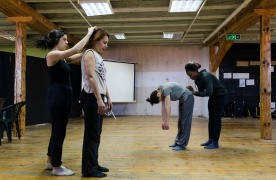 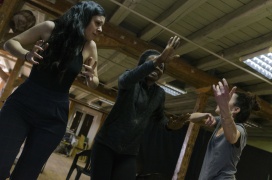 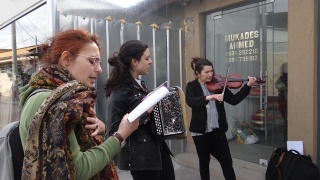 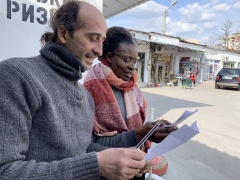