The ‘Film Factory – Travel through Time’ film festival (18 March - 30 June 2019) presents quality selection of contemporary feature films and documentaries from around the world. A special highlight is the 30th anniversary of the fall of the Berlin Wall.

The festival programme in March and April includes films about nature, our past, our present and our future - the politics that steer our lives, our daily routine - fashion, food and all those things that inspire us. 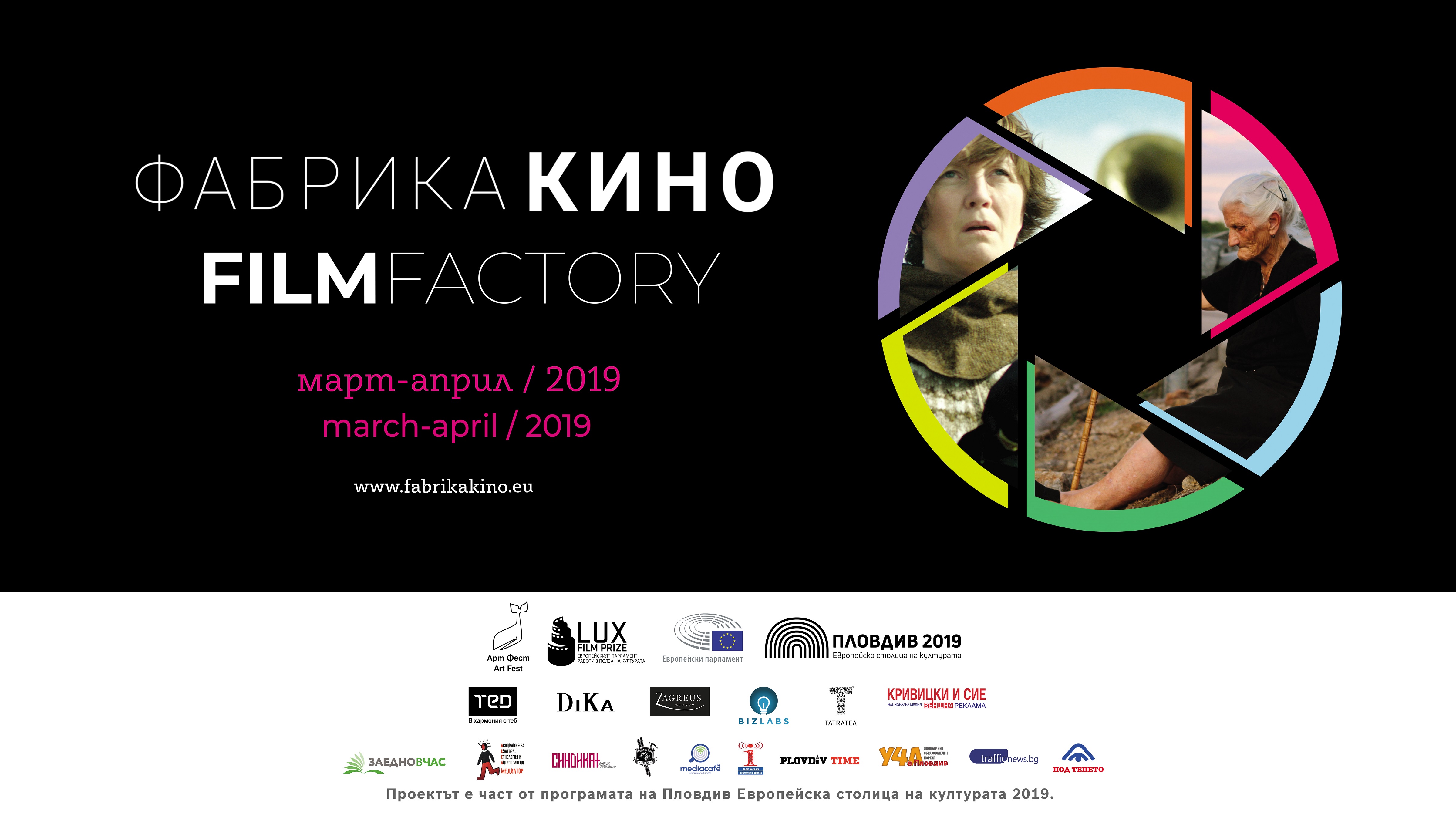 The project is an Art Fest production.