Clara Furey has developed an abstract work around the representations of physical phenomena. Through minimalist settings and projectors unveiling the unique radiance of the living bodies, the stage turns into cosmic space. By questioning the idea that space is a vacuum, performers reflect on the idea of energy as a shared resource.

COSMIC LOVE is the first solo creation of Furey, a Montreal-based choreographer, with the participation of her long-standing collaborators. The artists move intently and address the ritualization of simple gestures. Among them is the musical composer Tomas Furey who delivers an immersive auditory experience designed to be embraced by all the senses and to open new spaces for the imagination.

As ice becomes water, then steam, the performers experienced a continuous transformative process, united by a gluey love. Like an ocean of questions both challenging and light, a rigorous and tender machine, a core of indestructible energy. Like recognizing outlines in the sky, one constellation at a time, COSMIC LOVE revealed itself to be a piece about empathy and listening to one another.

The performance will take place at the Boris Hristov House of Culture on 11 October 2019, at 20:00. Facebook event HERE. Tickets online HERE 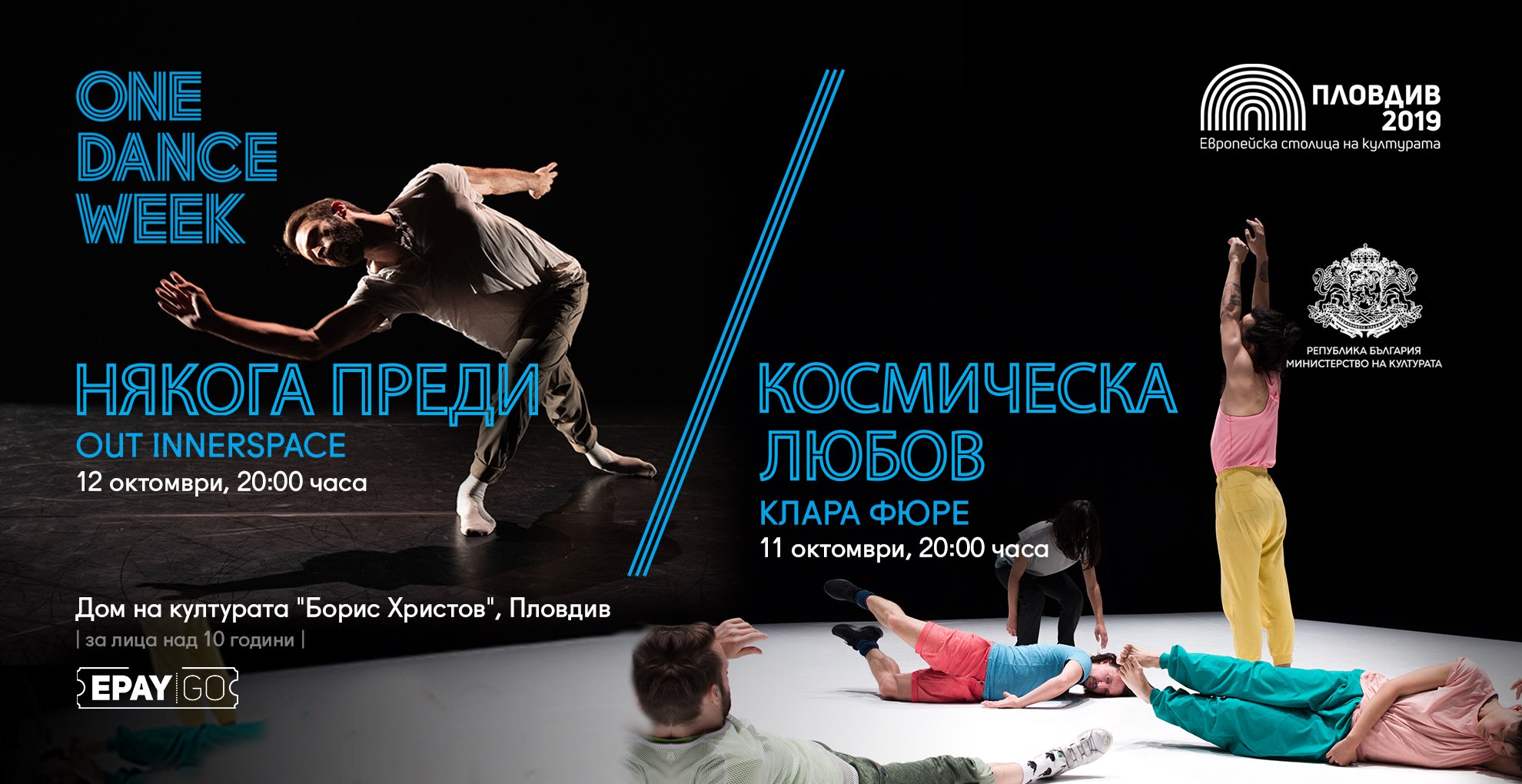 CLARA FUREY
Clara Furey began her artistic practice in singing and music composition before entering the world of dance. Throughout her childhood, she studies at the Paris Conservatory and later at l’École de danse contemporaine de Montréal. In her early dance career, Clara Furey has worked with a number of different choreographers, including George Stamos, Damien Jalet and Benoît Lachambre, who all have significantly influenced her artistic vision.

Since 2011, she turns towards choreography and develops work that is centred on a hyper-awareness of sensory perception. She’s interested in the physical and gestural search of extreme precision, in the micro-details that form one’s individuality and in the macro that unites us all. She is interested in the constant transformation of energy and in leaving space for a communicative void and the creative minds of the spectators. She works on bringing choreographic performance to proximity both sensitive and perceptible.

Many different collaborations brought her to think of an approach that attempts to expand the boundaries of dance; using museum spaces and crossing the disciplines of visual and fine arts and choreography. Clara Furey is interested in the dialogue between the different mediums that make living art work, inviting them to interact in a horizontal Hierarchy.

In 2016 Clara Furey moved toward artistic direction and group choreography with Cosmic Love. In this piece she works with her performers to create intuitive, poetic representations of physical phenomena against a stark stage where all forms of communication are made possible. That same year she was also invited to create a cycle of 90 solo performances for the Musée d’Art Contemporain de Montréal entitled When Even The as part of the exhibit in homage to Leonard Cohen, A Crack in Everything. In this first solo work, Furey engages in an existential reflection on memory, the passage of time and death—all major themes in Cohen’s work.

Her works toured in numerous festivals including the Biennale of Venise, Les Rencontres Chorégraphiques in Paris, the FTA in Montreal, ImpulsTanz in Vienna, Performance Mix in N.Y and in different countries such as Lithuania, Czech Republic, Slovaquie, Spain, The Netherlands, Belgium. In addition to choreographic and performance work, Clara Furey shares her artistic processes through creative workshops and labs, inviting participants to come together and reflect on the mediums of choreographic and performance art.

“I’m guided by the belief that beauty might appear after a long arduous process. Not beauty that appears out of nowhere, but a beauty that is already there, under the layers.”, she says.

Clara Furey is an artistic associate of Par B.L.eux. 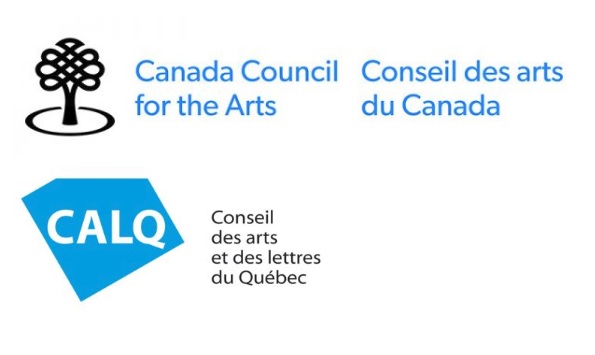 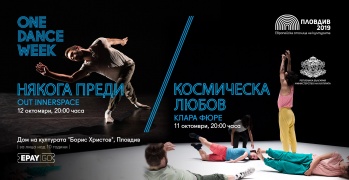 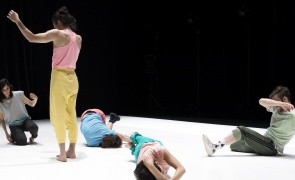