As She Sings (Concert on 1 August at 7pm)

When 01.08.2019 from 19:00
Tags: Public and Site-specific Art, Music & Dance
Entrance: Free
Where Stefan Stambolov Square
Programme / Clusters / Projects Fuse / Beauty and the (b)East / As She Sings

“As She Sings” is a musical project and cultural journey that has never been shown before. The project unites artists who have their roots in the Yiddish, Frisian, Bulgarian and Roma culture. # Together they will make a concert which will be presented on two stages - in Leeuwarden in 2018 on 22 November and in Plovdiv in 2019 (on 1 August at the open air stage at Stefan Stambolov Sq at 7pm with free entry) - in the years in which every city holds the title European Capital of Culture.

The singers involved in the project represent different cultures: 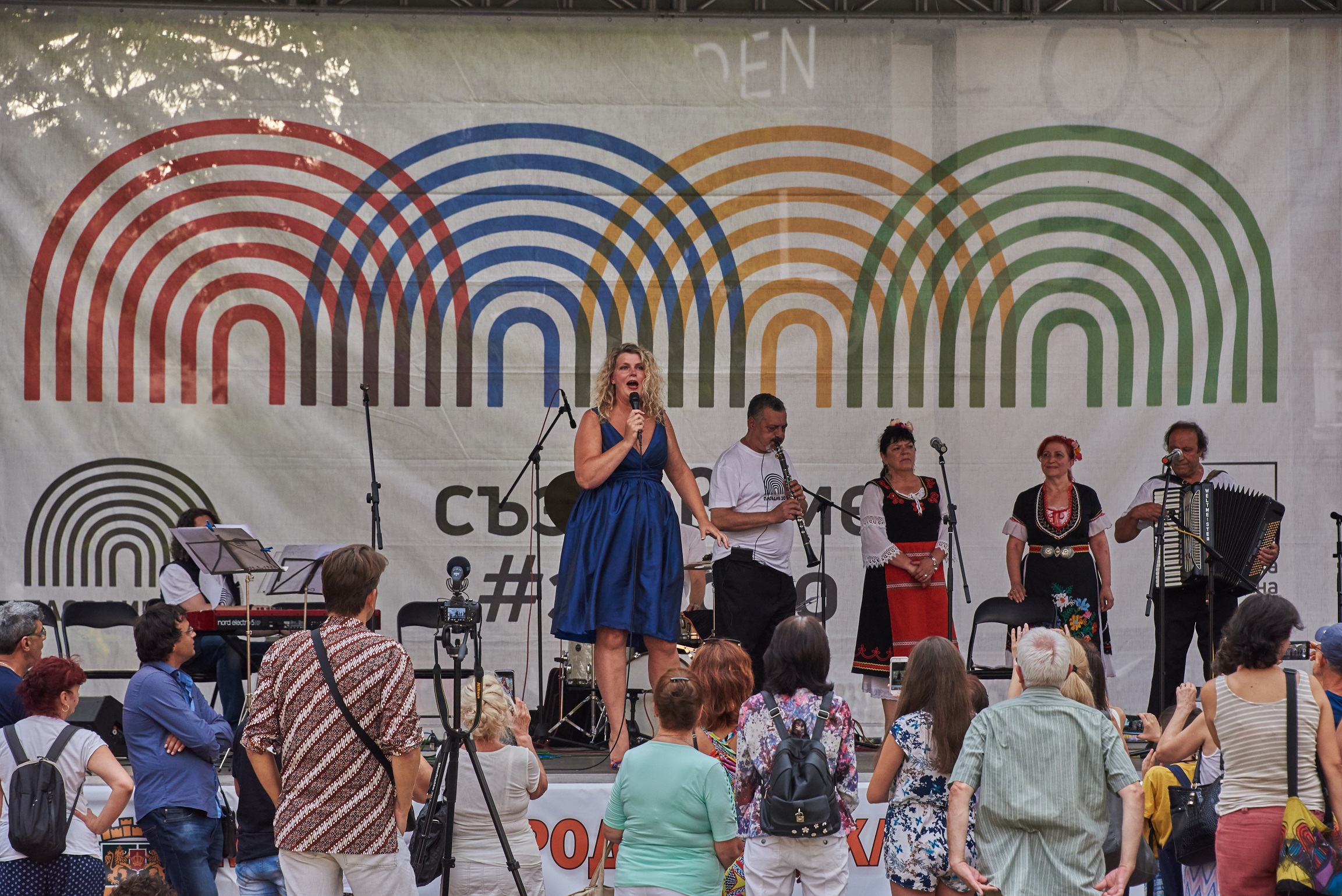 “As She Sings” is a project of Plovdiv 2019 in partnership with the Yiddish Waves Foundation.

More about the project - at as-she-sings.com.

Media for the project - explore-the-north.nl/en/act/yiddish-waves-as-she-sings. 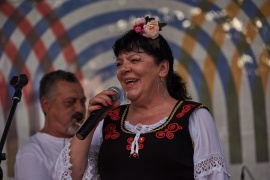 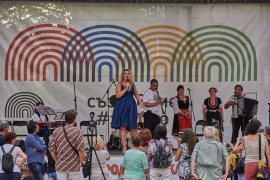 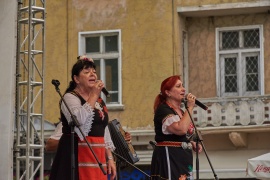 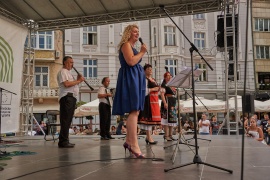 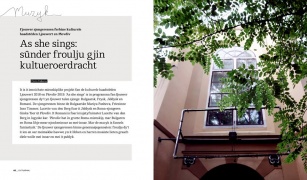 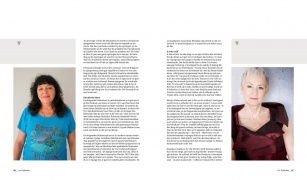 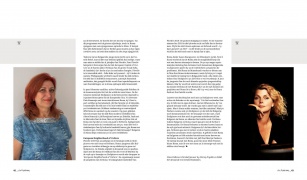