An exhibition of photographs from the Old Town and artefacts from the Plovdiv Regional Museum of Ethnography. The exhibits take viewers back in time, in 19th century – the alafranga style (in translation: in the French manner). After the exhibition project in Plovdiv the National Ethnographic Museum in Sofia will host the exhibition in 2020.

Where: National Ethnographic Museum in Sofia

The alafranga style (in translation: in the French manner) was born in the mid-19th century and reflects the period of adoption of European cultural influence. Alafranga was the name given to both the new way of building housing, designing interior decoration and constructing furniture during the National Revival period, as well as the refined manner of talking and communicating. Alafranga was also the name given to the wall niches at houses in Plovdiv's Old Town. Often they featured painted landscapes of European cities or were filled with precious objects that brought to Plovdiv part of a remote culture. The alafranga label unites the houses in Plovdiv's Old Town by giving them a curious eclectic spirit, a mixture of Eastern mores and European image.

A catalogue in Bulgarian and English presents photographs and a description of the exhibition, as well as a map of the sites in the Old Town where alafrangas can be seen. 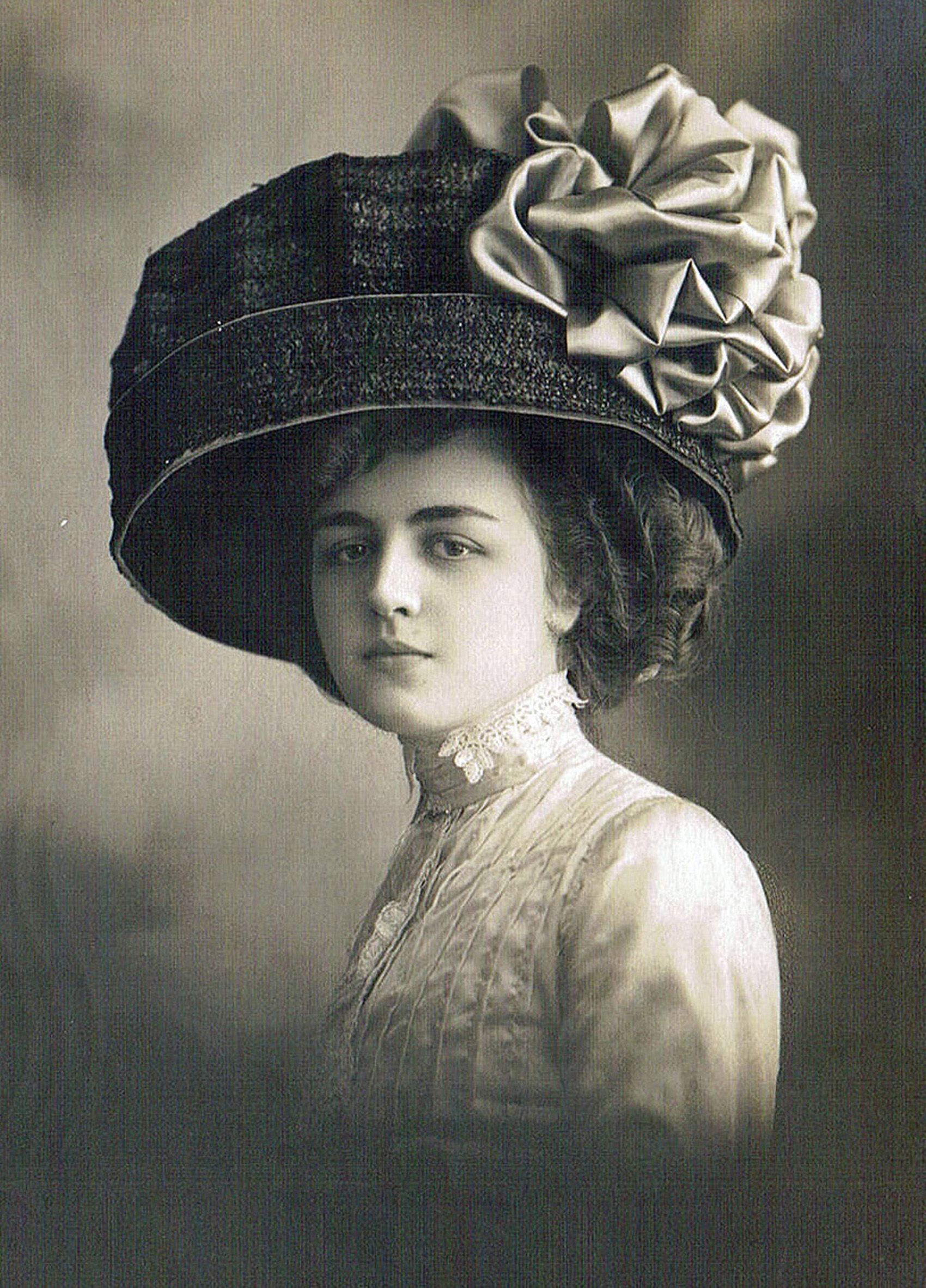 The project is a production of the Plovdiv Regional Museum of Ethnography. 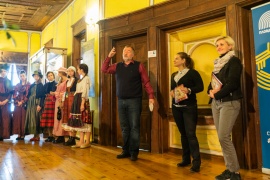 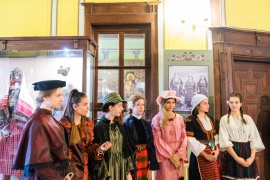 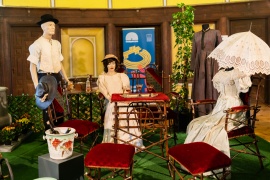 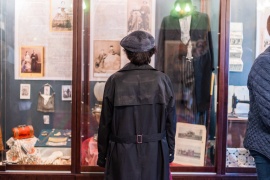 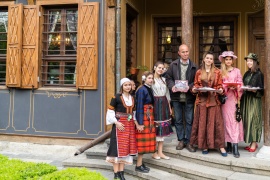 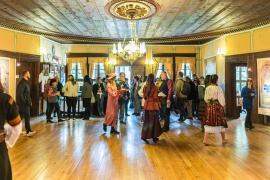