The city releases BGN 400 million revenue from Bulgarian tourists for the last two years. The most visited events are exhibitions, theater productions, festivals and concerts 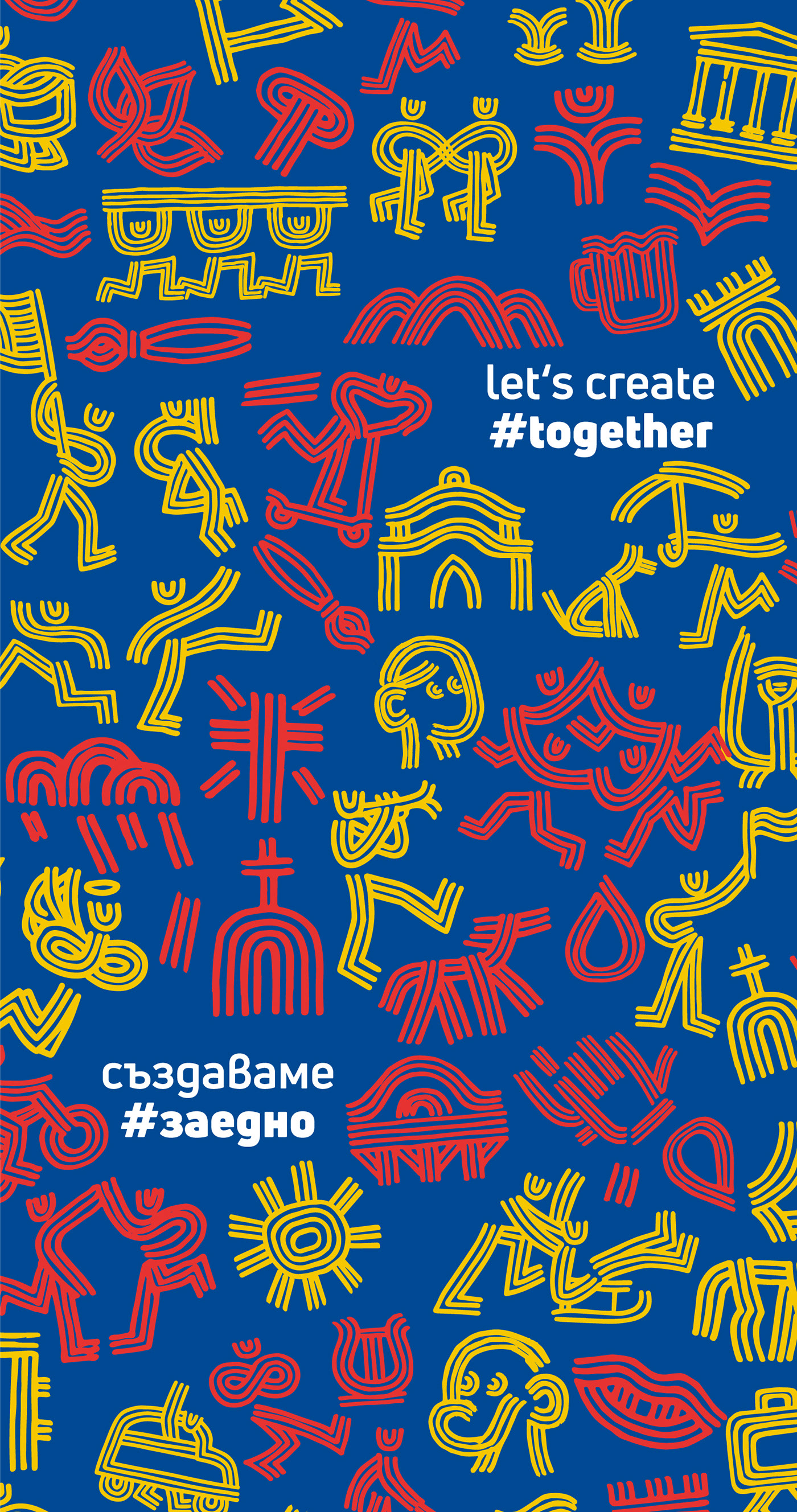 Plovdiv - European Capital of Culture will remain in the national cultural history with hundreds of events, 600 of which the city managed to present during the title year. With over 130 organizations and artists from all over Europe, Plovdiv 2019 successfully reaches its European dimension. There are many more Plovdiv residents who define themselves as Europeans thanks to the project. This became clear after a series of studies combined in the project monitoring , developed as a mandatory part for each Capital of Culture.

Those studies were conducted during the period 2015-2019 and reflect important trends and conclusions related to the economic effect, interest in culture and image of the city before and during the title year.
The national significance of the project is confirmed by the fact that over 1 million and 200 thousand adult Bulgarians from the country have attended at least one event of the program. The number of Bulgarians who have specially visited cultural events or sites in Plovdiv has tripled (38.6%), and for comparison in 2015 this was done by only 10.7% of them. The report also summarizes that everyone who visited Plovdiv spent an average of BGN 175 during their stay, which for the last two years amounted to about BGN 400 million in income, excluding ticket and transport costs.

In the programme, which has developed on a large scale in the last two years, concerts, festivals, exhibitions and theater productions are among the most attended events. A survey of 3,632 participants in cultural events in 2019 shows that over 50% of them express strong satisfaction with the content. The summarized data clearly shows the broad socio-demographic profile of visitors, which includes students, workers, retirees, unemployed, people of all ages, ethnicities and genders.

In tourism, as one of the key industries, there is a steady increase in the flow of Bulgarians visiting the city. Since 2015, their growth is 28% and reaches 39% in 2019, which makes nearly 2 million and 200 thousand citizens in 2019, according to the analysis. The economic effects, according to NSI data, also show an increase in foreign tourists by 27% only for large accommodation, as nearly half of them are EU citizens. Overnight stays marked a steady growth of nearly 18%, and revenues from them increased by 9% and reached BGN 29 million. The number of registered enterprises in the "Culture, Sports and Entertainment" sector in Plovdiv increased by 25% and the number of employees - by 16%.

WHY WAS THIS MONITORING DONE?

The monitoring is a series of studies that are a mandatory part of the European Capital of Culture project. Each city holding the title organizes this prosses.
The research indicators are pre-set in the Bid Book. They comply with the criteria and indicators for the evaluation of an ECoC Project, as well as with its main goals.
The series of studies are performed by the external organization Analytical Consulting Group ACG Ltd.

WHEN WERE THE STUDIES DONE?

The studies were conducted in the period 2015 - 2019 and reflect trends and conclusions related to the economic effect, interest in culture, and image coverage of the European Capital of Culture initiative in the city and the country.

• In 2019, 85% of the adult population of the country already knew that Plovdiv has been chosen as European Capital of Culture (for comparison, in 2017, 57% knew).
• The number of visitors from Bulgaria increased three times, especially for visiting a cultural event or a site (in comparison, they were 10.7% for 2015 and 38.6% for 2019)
• In 2019, the share of Plovdiv residents who identify themselves as European citizens increased to 43.3%. In 2017, this share was 10% less.
• Direct partnerships with creative organizations and artists from Europe, with which Plovdiv
2019 worked on the fulfillment of the European dimension criteria of the programmе in 2019, were over 130.
• The events with international participation have quadrupled compared to 2017. In 2019, they
were 80.

• 1 215 696 adult citizens from Bulgaria (22% of the country's population) and 32% of the region's residents visited at least one event from the Plovdiv 2019 programme.
• The growth of visitors from the country is sustainable - from 28% in 2017 to 39% in 2019 (i.e. 2 million and 200 thousand adult citizens)
• Plovdiv residents who frequently visit cultural events are also growing, starting from 28% in
2017 to 40% in 2018 and reaching 44% in 2019. 60% of them visited an ECOC event.
• The most visited events were concerts, music events, and festivals, followed by theatrical events, exhibitions, events in Kapana Creative District.
• Nearly 2000 out of 3,632 interviewed visitors of a cultural event expressed strong satisfaction
with the content.

• 1 215 696 adult citizens from Bulgaria have visited at least one event of Plovdiv2019 programme.
• A visitor spends an average of BGN 175 during his stay in the city.
• The amount of revenues from visitors from Bulgaria for cultural events in the last two years are
about BGN 400 million (excluding transport and tickets)
• The increase of foreign tourists is 27% (according to National Statistical Institute data i.e. only
for large accommodation), and nearly half of them are EU citizens.
• Overnight stays mark a sustainable growth of nearly 18%, and revenues from them increased by 9% and reached BGN 29 million (according to NSI data only for large accommodation).
• The registered enterprises in the 'Culture, sports and entertainment' sector in Plovdiv increased
by 25% and the number of employees - by 16%.