The first district dedicated to creative industries in Bulgaria - Kapana is already part of the European list of cities that have developed innovative solutions for preserving and promoting their cultural heritage. The area was chosen following a procedure that began in February 2020 due to the local policies and long-term plans for the development of the cultural heritage it represents.

The application for the selection in the programme “Cultural Heritage in Action” has been done by the team of Plovdiv 2019 Foundation and amidst hundreds of candidates Plovdiv has been chosen to represent Bulgaria.

Kapana Creative District is one of the leading projects, launched with the initiative European Capital of Culture in Plovdiv, and today continues to build on various entrepreneurial activities and social partnerships.

The "Cultural Heritage in Action" selection happens with the support of the "Creative Europe" programme with the leading participation of organizations such as EUROCITIES, ERRIN, Europa Nostra and the Architects’ Council of Europe. They come together to select cities and regions in Europe that have developed innovative policies, projects and events and are currently being successfully implemented by local authorities. The Kapana Creative District, along with 31 other places in Europe, has been included in a catalogue that recommends successful models to other cities with cultural heritage, which search for ways to revive their areas. The catalogue includes good practices from Austria, Belgium, the Czech Republic, Denmark, France, Italy and others.

The initiative is supported by Commissioner for Innovation, Research, Culture, Education and Youth, Mariya Gabriel, who says: "Cultural Heritage is a bridge that connects our past, our present, and our future” and adds that the developed catalogue is part of the key actions to support cities and regions. In addition to Plovdiv, it includes three other European Capitals of Culture - Glasgow, England (1990), Dublin, Ireland (1991), Valletta, Malta (2018), as well as a variety of good examples. 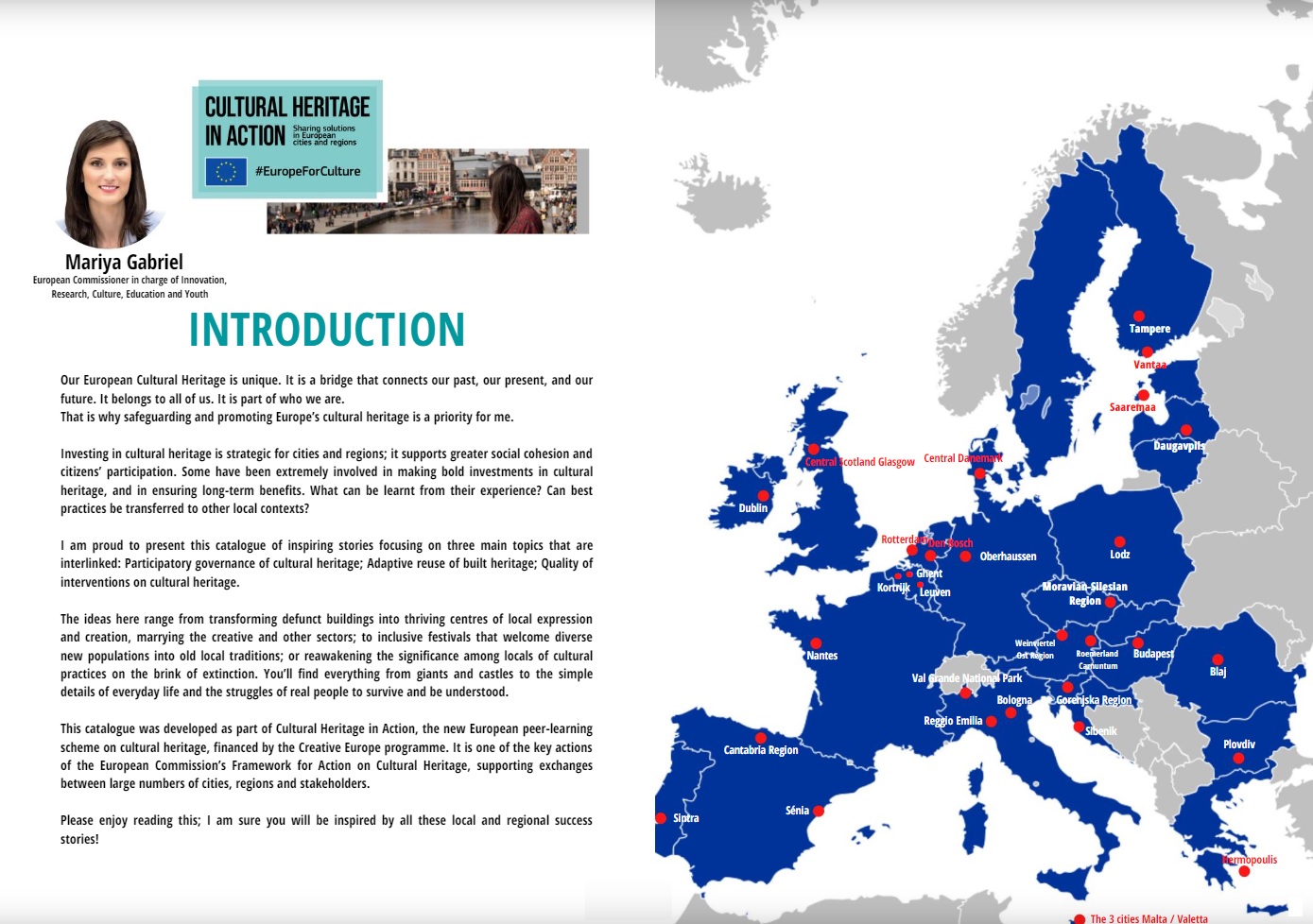 The selection committee have included practices with a focus on monuments, digital platforms, festivals, museums, castles and more. Experience in the revitalization of language and slang forms is also featured, as is the case with the Slovenian Gorenjska region, as well as the preservation of UNESCO sites such as the Antonine wall fortification in Glasgow. The Italian city of Reggio Emilia shares its integrated approach to the architectural restoration of the San Pietro cloisters and its transformation into a laboratory for digital research.

The Kapana Creative District is described as a successful transformation from a historic craft district into the first Bulgarian District dedicated to creative industries, as an urban environment with special attention to open public spaces and an attractive center for artists. We use the opportunity to remind that in the recent history of Plovdiv the district managed to actively engage the local society, communities and potential. The profound change in the recent history of the district comes through the initiative European Capital of Culture and the transformation of the place into a pedestrian zone. In the following years, after winning the title, Kapana Creative District became a preferred urban brand, an attractive investment core and way of life for young people.

See online the CATALOGUE. The Catalogue in PDF. More about the initiative HERE. Details about each practice find here. 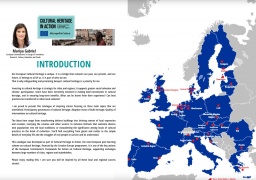