The sequel of Plovdiv Fantasy Guide is already a fact! 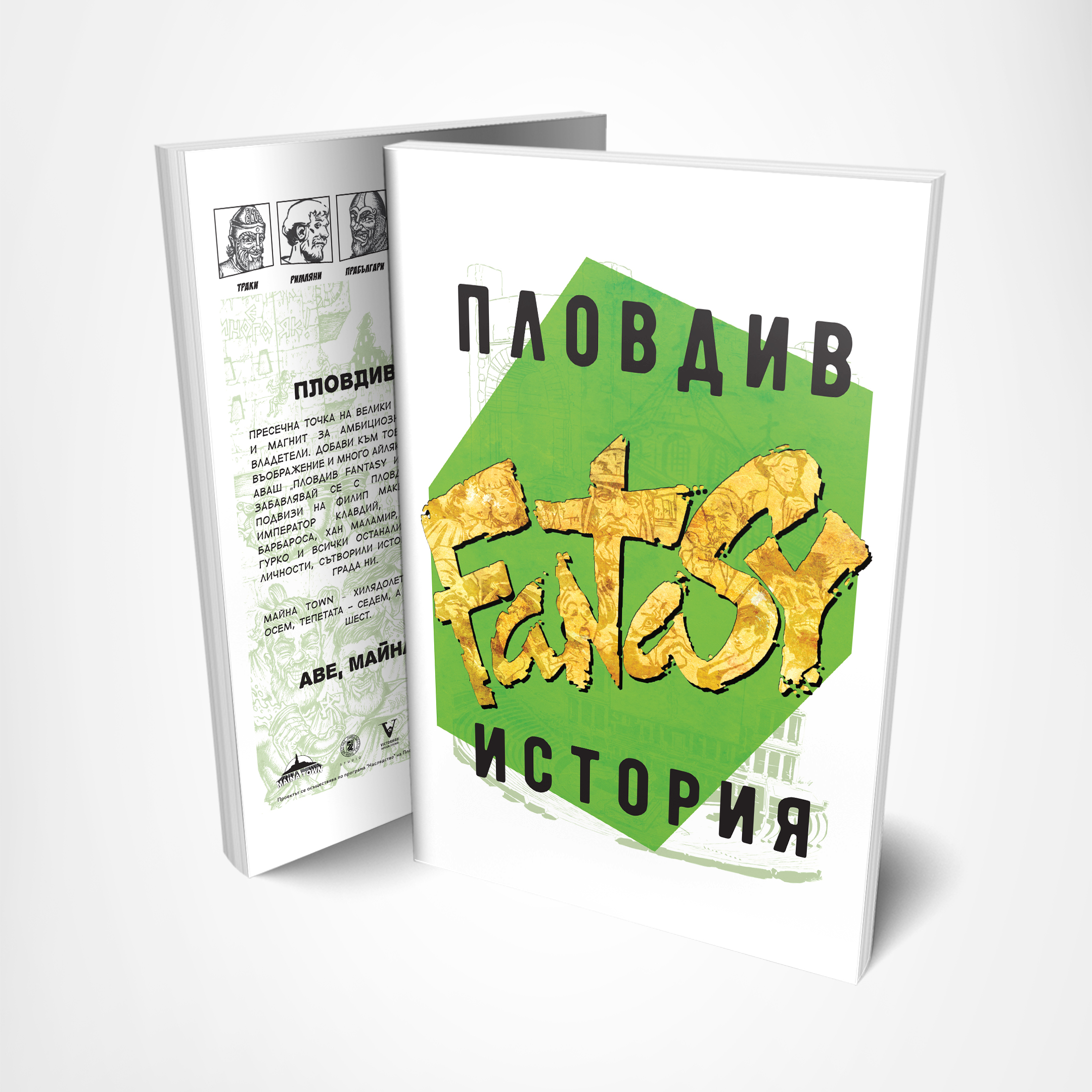 A year and a half after an extremely successful fantasy guide in Plovdiv, its authors present a new edition – Plovdiv Fantasy History, in which the city under the hills is again a historical scene of real and unheard events and stories about world personalities who turned ayliak into a way of life. The project is part of the Legacy programme of Plovdiv – European Capital of Culture 2019, created by 5 for 4 Ltd production.

The second book is based on real facts and historical events from the unique history of the town through the lenses of the typical Maina Town mindset. The book is composed from graphic novels which are supported by historical review of the 8 thousands years of history of Plovdiv starting from the Neolithic until today.

“Plovdiv is a venturous set up - the intersection point of great empires and a magnet for their ambitious rulers. Add a little bit of imagination and plenty of ayliak and you get Plovdiv Fantasy History. Have fun with the endeavours of Philip of Macedon, Emperor Claudius, Frederick Barbarossa, Khan Malamir, General Gurko, and all other great figures that made the history of Plovdiv (so legendary),” wrote the authors.

“This comic book is dedicated to Plovdiv’s eight thousand years of history. We felt bound by the merits of its grandeur to stick to the events and depict them as they were. We also felt inspired to set off through its different periods with the magical key of imagination. Ultimately, we felt tempted to let the whirl stream of times, peoples and realities loose in the wild twist of fantasy, and retell the stories of the past with present day sensibility and wit. For being a meeting point of epochs and cultures has been Plovdiv’s eternal destiny.”

The first book "Plovdiv Fantasy Guide" was published in 2019 which is a guide giving directions and ideas to every tourist on how to dive and feel the so called “Plovdiv’s way of living”.

The series “Plovdiv Fantasy” is a comics project, aiming to create a sequel of printed editions, visualising historical, contemporary and imaginary facts and stories from the life of Plovdiv, intended for guests and locals. 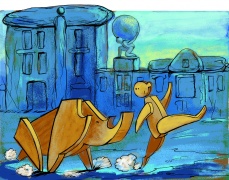 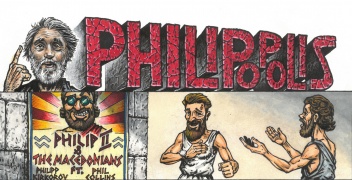