The European Prize for Urban Public Space is a biennial competition organized by seven European institutions with the aim to recognize and encourage the recovery projects and defense of public space in our cities. The Prize, created in 2000, celebrates its tenth award in 2018.

Plovdiv is represented by Kapana Creative District, Matera with the design for their  Pavilion. The candidates are 279 from 32 countries including some from other European Capitals of Culture - Wroclaw /Poland/, Kaunas /Lithuania/, Rijeka /Croatia/ and others. The results will be announced in June 2018.

Learn more about the prize here. 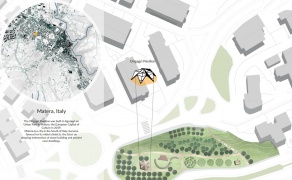 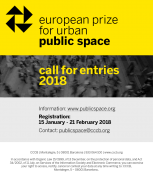 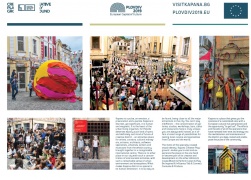