HILLS of ROCK is a highlight project in the programme of Plovdiv – European Capital of Culture 2019.

Hills of Rock is an annual music festival in Plovdiv of the Bulgarian music promoter Sofia Music Enterprises. Following the established practice of similar events in Europe and around world, the concept is based on sustainable development – the goal is to make the Plovdiv festival a recognisable feature on Bulgaria’s and Europe’s music maps.

Hills of Rock’s first edition was in 2017 and took place at Plovdiv's Rowing Canal. Some of the world’s greatest rock stars, each marked by its own music style and sound, come out on three stages.

The festival unites the emotions and memories of the fans, who can experience 'live' the magic of rock music.

In 2019 Hills of Rock will be held from 28th till 30th of June. Again at the Rowing Canal. Here is the first headliner of the festival - WHITESNAKE is coming to Plovdiv! David Coverdale, Reb Beach, Joel Hoekstra, Michael Devin, Tommy Aldridge, and Michele Luppi - they are coming!

DISTURBED are the headliner of the first festival day of HILLS OF ROCK 2019 - we will see them for the first time in Bulgaria!
The American band DISTURBED is one of the most successful hard-rock bands in modern musical history. Since their formation in 1996, they have sold over 16 million albums and have a huge number of fans around the world. DISTURBED announced their eponymous world tour that will feature both new songs and some of their biggest hits, such as Down With The Sickness, Inside The Fire and The Sound Of Silence.

The alternative rock band GARBAGE (USA) is the headliner on the third day of HILLS OF ROCK 2019! The world-famous rock band was formed in Madison, Wisconsin in 1993. The band has over 17 million copies sold around the world, concerts in over 35 countries and 6 studio albums. The members of Garbage are Shirley Manson, Duke Erikson, Steve Marker and Butch Vig, who have been together since the band was formed. Their music is a mixture of trip hop, grunge, rock, techno, power pop and alternative rock.

The Swedes Amaranthe and Royal Republic are also joining the festival on June 30th. Amaranthe has over 50 million views on Youtube and more than 100 million listenings in Spotify, and their latest album, Helix (2018), has become a huge success in just a few weeks. Royal Republic was established in Malmö in 2007. The band has four studio albums, has played together with groups such as Social Distortion, The Subways, Die Toten Hosen and Blink-182, and has a huge number of fans around the world!

5 new bands are joining too in 2019 – Children of Bodom, Gloryhammer, Avatar, Moonspell and Lord of The Lost.

The new third stage Music Jam adds more names! We are going to enjoy the shattering performances of the Swiss bands Dreamshade and Voice of Ruin, the Germans Enemy Inside, the progressive metal band from Malta Decline The Fall, and a few more Bulgarian groups including 40 Days Later.

HILLS OF ROCK continues its life after the year of the title! The dates for 2020 are July 24-26, again at the Rowing Canal in Plovdiv! The American band SLIPKNOT will take part at HILLS OF ROCK 2020 for the first time as a headliner on the THIRD festival day! Tickets online on www.eventim.bg/en/.

Plovdiv will again be the capital of rock music from 20 to 22 July 2018, and Iron Maiden and Judas Priest will be on the performers roster. Also FISH, the Finnish band Battle Beast, the French Reaven and the punk band Kultur Shock! will come onstage. Some of the best Balkan bands will also be here: the Greek Planet of Zeus and Koza Mostra, the Croatian Cold Snap and ABOP, and the Slovenes Raggalution. Among the Bulgarian names will be MIRY, Mlak!, Milena and Uikeda.

In 2017 the festival became one of Bulgaria's biggest music events. It attracted thousands of visitors, who enjoyed the performances of 32 bands and artists – world stars, hot names from the neighbouring Balkan states, as well as some of Bulgaria’s best bands. Headliners were Epica, Evanescence, Three Days Grace and Guano Apes and the Bulgarian bands Control, PIF, Review and Medikus.

Find details about the festival and the performers at hillsofrock.com and facebook.com/HillsOfRock. Buy tickets from the Ticketpro and Eventim seller networks and online at www.ticketpro.bg, www.eventim.bg and www.eventim.bg/bg/artist/iron-maiden.

Tickets for HILLS OF ROCK 2019 on sale on November 9th (Friday). Tickets will be available at Eventim. 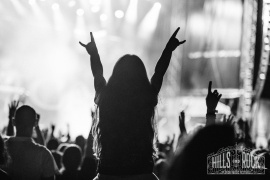 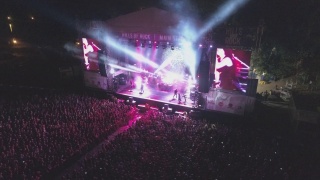 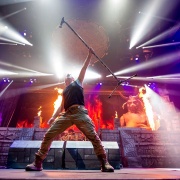 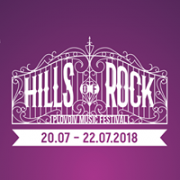 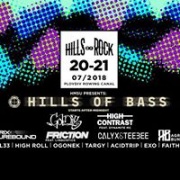 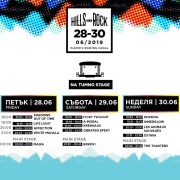 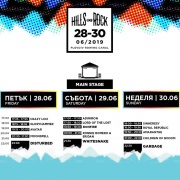 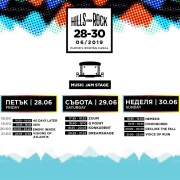 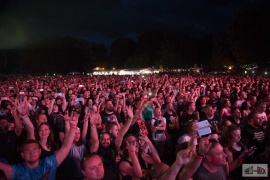 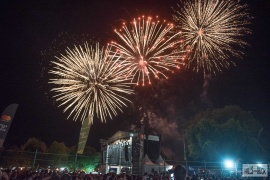 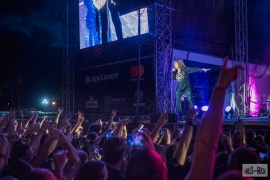 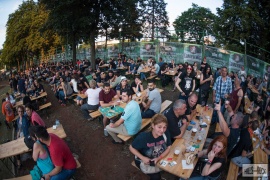 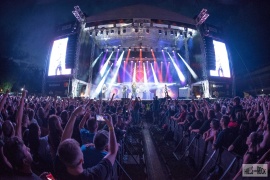 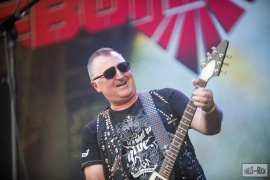 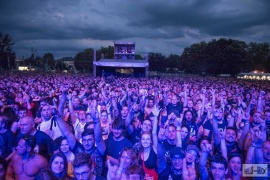 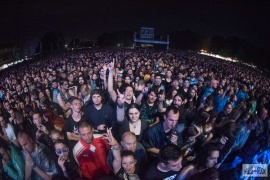 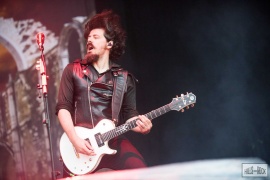 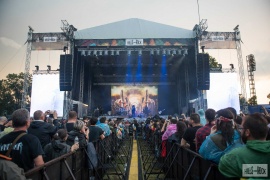 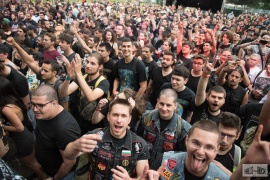 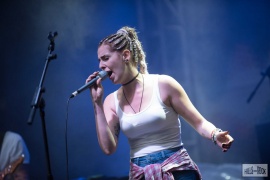 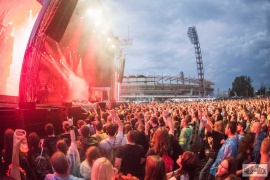 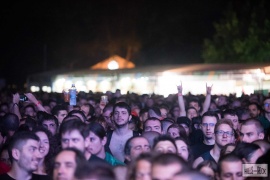 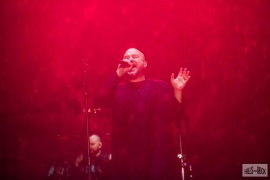