In Trakia, Thracian Song, a duo of professional singers led by the noted singer Nina Nikolina, uses the acoustics of inter-building spaces to present authentic songs from the Thrace region, inviting the audience to join in.

In Kyuchuk Paris, the multimedia ‘Bel canto – From Plovdiv to Metropolitan’ recounts the career of the world-famous Plovdiv-born opera singer Sonya Yoncheva. The show includes interviews with Ms Yoncheva as well as exclusive footage from the Royal Opera House, Covent Garden, and the Metropolitan Opera in New York.

‘Folk Variety’ is the music show in the Izgrev neighbourhood. Nina Nikolina talks about various music regions across Bulgaria. 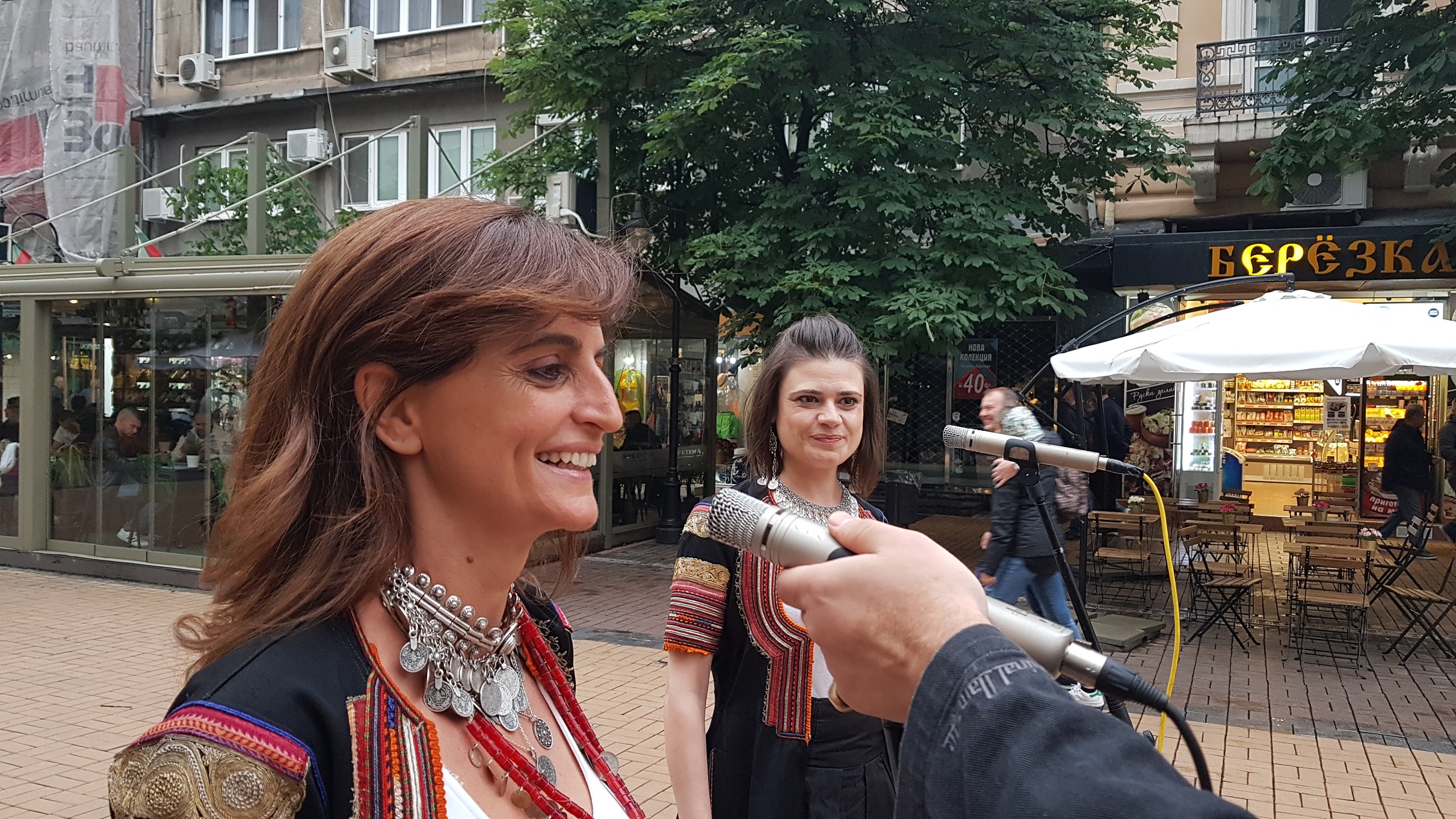 The project is an ARTO + Ltd production.