"The Tobacco City" is a flagship project for Plovdiv 2019 that started during Plovdiv's preparation for the race for hosting the European Capital of Culture 2019. It continues as a key component of the programme of Plovdiv 2019.

"The Tobacco City" is part of the TRANSFORM platform, within the Urban Dreams cluster, which aims at bringing about sustainable long-term interference into Plovdiv’s cityscape, as well as rediscovering and revitalizing deserted city spaces by filling them with cultural content.

The project seeks to use art to attract attention to the challenge of preserving the industrial and architectural heritage of the unique tobacco warehouses and factories, which still carry their onetime charm and the scent of tobacco in the heart of the city. The project's specifics relate to the face of the district – large-scale development, protected cultural-historical areas and the fact that all the buildings are private property.

The development of Tobacco City relies on partnerships with local and international organisations and artists with whom to exchange good practices and to organise, in a  context, a European-level discussion about the problematic heritage.

Find information about the "Tobacco City" project, historical facts about the quarter, and an array of hot news  tobacco-city.plovdiv2019.eu.

Where SKLAD, The Tobacco City
Programme Revive, Transform
Part of the programme for the Opening of Plovdiv 2019

The Events in SKLAD

Where SKLAD, The Tobacco City
Programme Transform
See all events

Svetlana Kuyumdzhieva, the artistic director of the Plovdiv 2019 project, talks about ECOC

Svetlana Kuyumdzhieva, the artistic director of the Plovdiv 2019 project, talks about ECOC's successes and failures, the widespread misunderstanding of its funding mechanism, and how publics and artists experienced Bulgaria's first EU-level cultural project.

A British master of carnival dolls, is opening a workshop to prepare for Ayliak Parade in Plovdiv (17 - 24 January 2019)

Placemaking Еxperts Will Be Present in Plovdiv

Join us for the amazing fun with Ailyak Parade

Swing culture and dance conquer Plovdiv at the end of September

Plovdiv hosted the annual meeting of European Capitals of Culture

The team of Plovdiv 2019 welcomed 29 representatives from 16 capitals of culture.

On Labour Day, Europe will be dancing amidst industrial settings – come to Plovdiv in the Tobacco City in front of SKLAD 2019 at 4 pm Bulgarian time.

The ensemble of former Tobacco warehouses in Plovdiv, built in the 1920s, became part of the European Route of Industrial Heritage. The Tobacco City is now together with sites such as the "Steel Heart" of Ostrava, the Czech Republic, the Metal City of Gegenheimer, Germany, and the Museum of Iron and Steel Industry and mining in Castilla y Leon, Sambre, Spain.
See all news 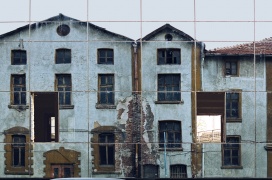 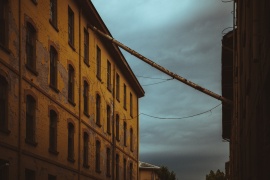 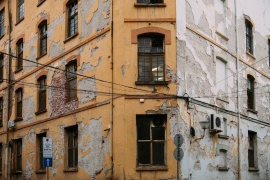 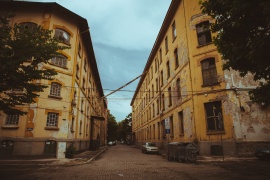 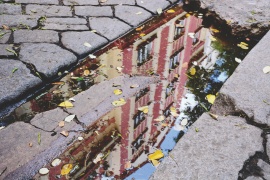 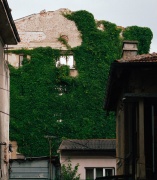 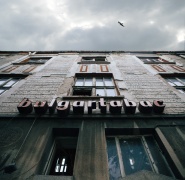 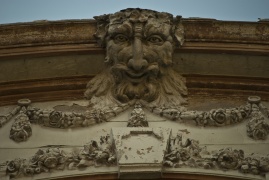 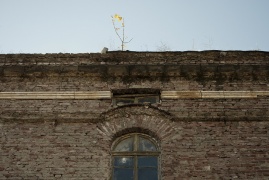 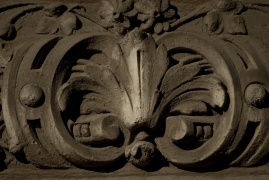 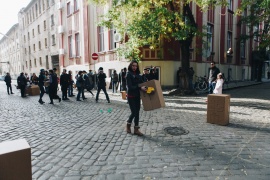 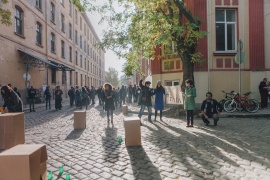 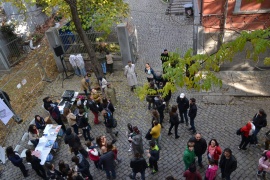 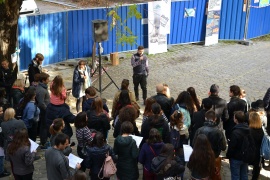 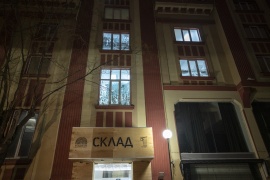 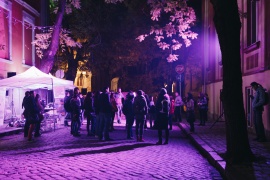 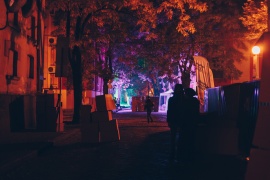 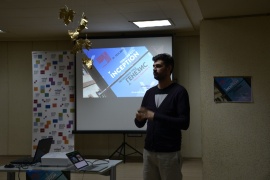