European Short Pitch 2019 (ESP) is an international training forum focusing on short films (shorts). The forum allows talented young European artists to submit their short film projects by introducing them to the entire film production process from the stage of writing a script.

Within 13th edition of the ESP in Sofia (7th - 13th January 2019) and in Plovdiv (April 12 - 13, 2019, Lucky Cinema) workshops and master classes will be organized, led by well-established European scriptwriters, directors and producers (including Wim Vanacker - Belgium, Jerôme Nunes - France) as well as discussions and screenings of short films produced by the European network ‘NISI MASA’.

The previous 2007 editions of the forum have featured over 260 short film projects, 97 of which have been filmed and have a successful international appearance. 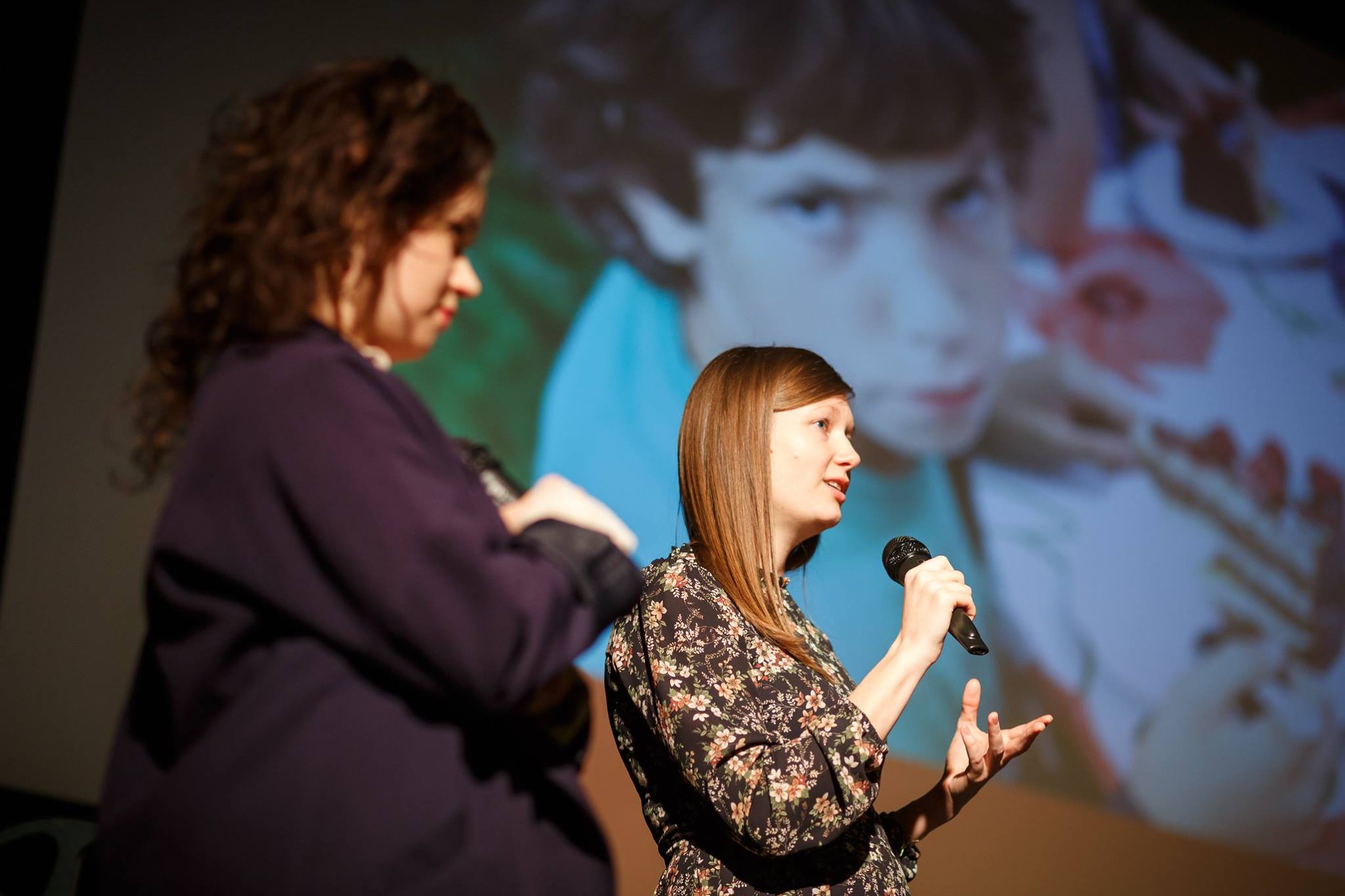 The project is implemented by the ‘Arte Urbana Collectif’ Association together with the European network ‘NISI MASA’. 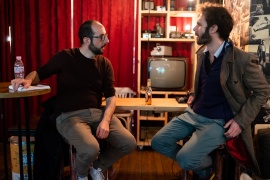 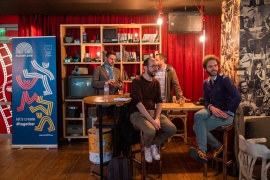 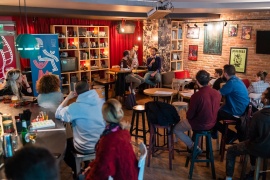 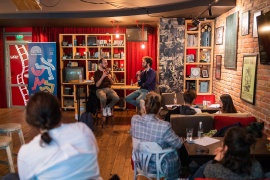 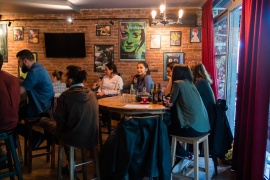 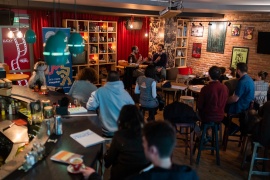 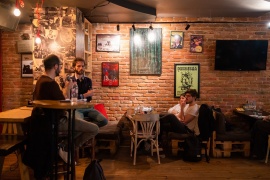 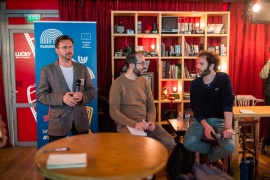 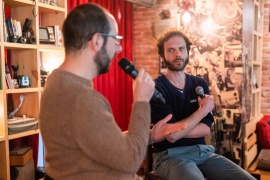