Plovdiv 2019 with a new identity

Exactly one year before the title, “Plovdiv 2019” enters its most dynamic and important stage in the realization of the project with a brand new look. Our new visual identity has a special message towards our partners and public during these preparations, one that promotes new positive energy in our collaborations, with a clear sign that will distinguish and define us.

During the exciting process of the application and within those first few years of preparation, everyone embraced the motto “Together” as a symbol for the cause “Plovdiv – European capital of culture”. Now is the moment for the program of this important cultural project to earn its own distinct sign.

Just like the program, the new logo embodies all of which we love about Plovdiv and that which we are proud of – from the hills, millennial entrances and arcs, the Antique Theater and Roman Stadium, the river, to the old houses, temples, cobblestone streets, clay roof tiles, Bulgarian Cyrillic, and of course, our rich multi-layered history. All of this together in one symbol. This is the biggest provocation and difficulty – to be truly #together as Cultural capital of Europe!

It was very challenging to find something that incorporates all of these elements, yet be minimalistic and specific enough to respond to the serious mission and goals of the project. We are glad that the designers at studio “Punkt” accepted the challenge and reacted like typical Plovdivians – with love and enthusiasm. The result is a unique symbol – a graphic arrangement of seven lines in an arc. Despite its distinctiveness, it provokes many different associations within everyone, and can always be connected to the viewpoints, impressions and emotions of Plovdiv. It can be an arc, curve, vault or a bridge, theatre seats or the letter П (P) which is the start of the Bulgarian name of the city… But for us it is foremost a portal towards the next level.

“Plovdiv 2019 – European capital of culture” is written in Bulgarian below with a specially selected font, developed during 2017 by one of the most renown typography studios - Font Fabric. The font gives a great advantage for writing the name in the modern Bulgarian Cyrillic as well as in other European languages.

On December 11th, 2017, the new logo will be presented digitally and through advertisements within the urban setting, beginning with a campaign of three captivating videos by Studio “Klamer”. The message is clear, as Plovdiv European capital of culture #approaches, and even in our quickened pace, we continue to #create together. The rhythm, creative writing and painting, the movement – real and virtual, light and dance are all the heart of the program and those that will present its new identity for the first time

The designers from Punkt studio created a new alphabet of togetherness, in which the programme found its most meaningful expression.

Inspired by the Plovdiv alafranga, the arches, and the curves, the hills, and the islands and shores, the tiles and the multiple layers of culture, the logo of Plovdiv - European Capital of Culture 2019 came to life and developed into a colourful and opulent system of pictograms, symbols and signs to lead us through the hundreds of events

Plovdiv became a flag, a Cyrillic font, a stage, a collection of all kinds of arts, a colourful nation that enlivened bridges, crossroads and building 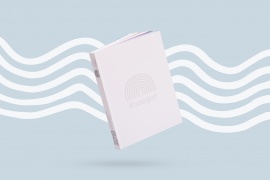 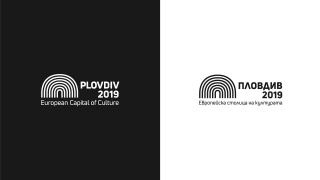 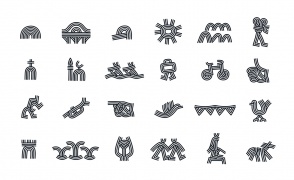 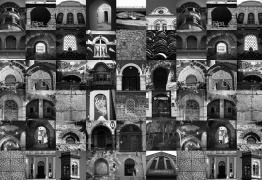 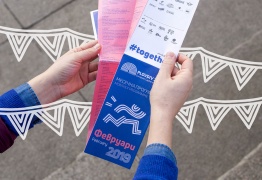 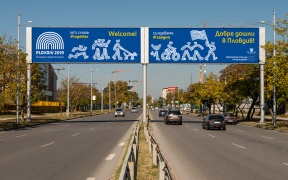 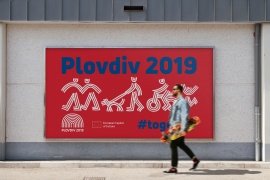 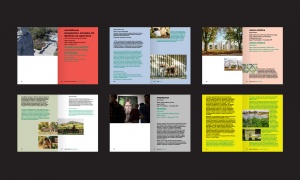 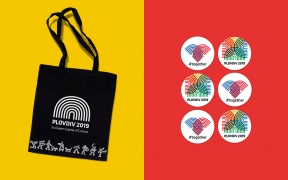 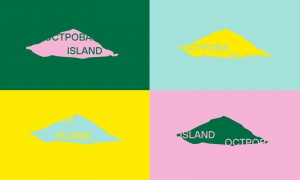 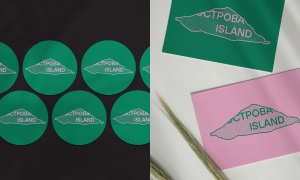 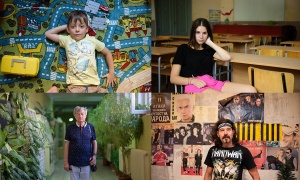 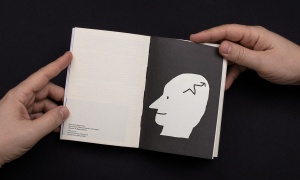 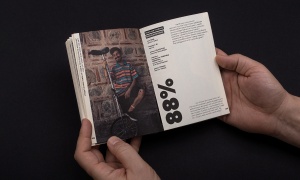 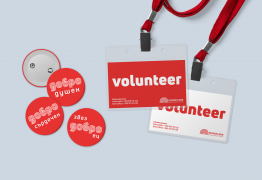