The International Street Festival for Urban Arts and Happiness 6Fest was created in the town of Gabrovo in 2017 to enrich the carnival tradition of the Capital of Humor and to support the transformation of the oldest urban area in Gabrovo called “Shesti uchastuk” into an arts district. So far, 6Fest has presented professional street artists from Bulgaria, Hungary, Venezuela, Spain, etc. Among the most spectacular festival events were a cascade from a flying balloon (for the first time at a festival in Bulgaria), a light stilts parade, a dance parade. To become a truly traveling street festival, in 2019 6Fest will visit the European Capital of Culture and the creative district of Kapana. The festival will present contemporary circus, puppet theater, street magic, stilts parade, a fire and light show, a puppet show featuring street artists from Plovdiv, Sofia, Varna, Gabrovo, etc. Creator of 6Fest is the art manager Momchil Tsonev, declared to be one of the 10 most outstanding young persons of Bulgaria for 2019.

The project was selected in the Vth phase of the development of the flagship project Kapana - Creative district, initiated by the Plovdiv 2019 Foundation 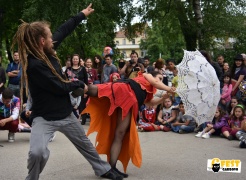 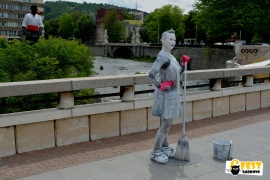 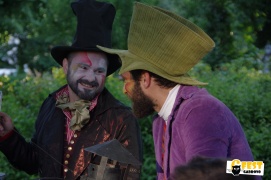 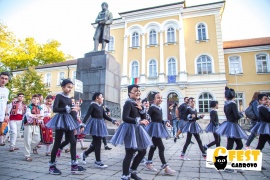 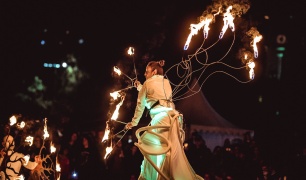 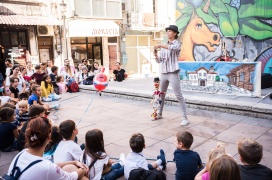 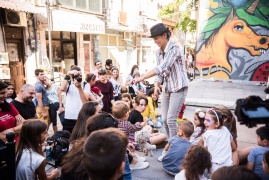 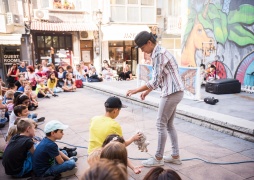 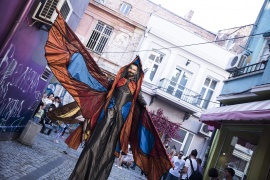 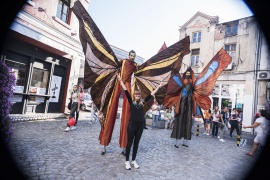 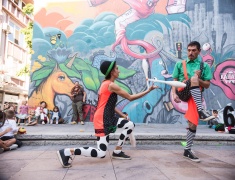 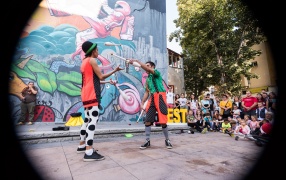 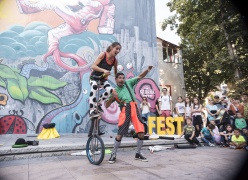 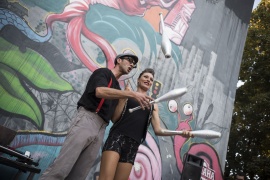 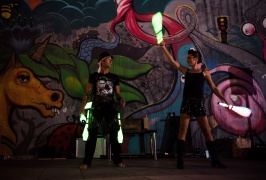 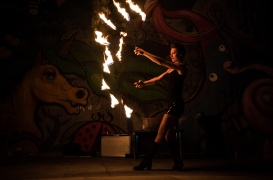