Ifa (Institut für Auslandsbeziehungen) is presenting this travelling collection of contemporary art for the first time in Bulgaria. 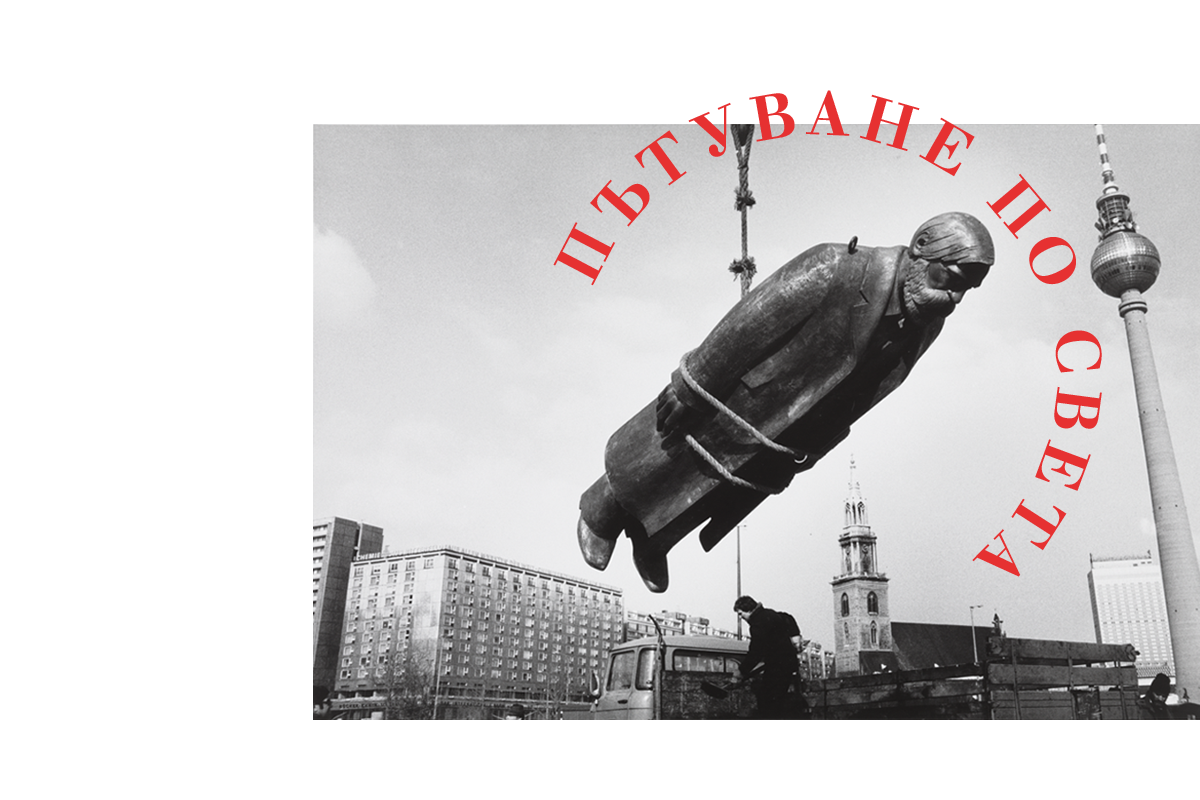 The exhibition is organized by Plovdiv 2019 and ifa (the Institute for International Relations of Germany) in partnership with the Goethe-Institut Bulgaria. 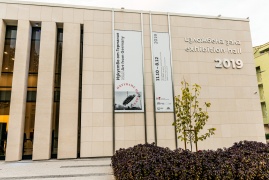 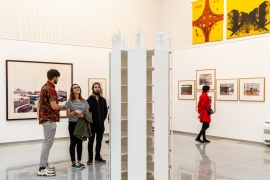 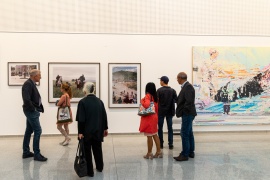 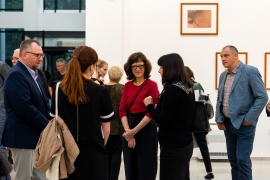 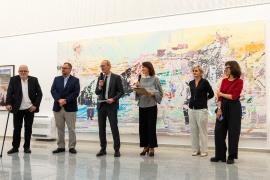 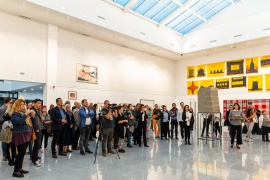 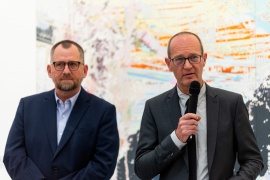 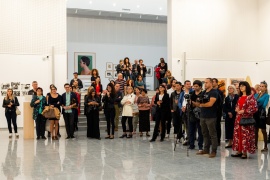 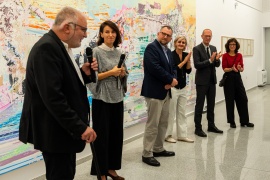 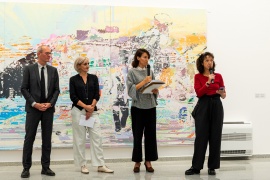 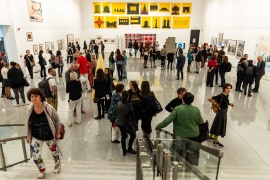 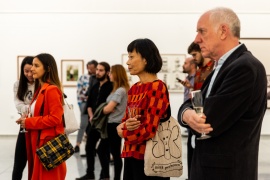 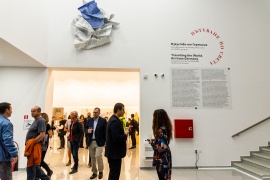 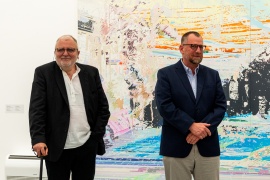 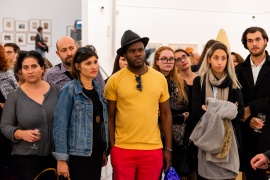 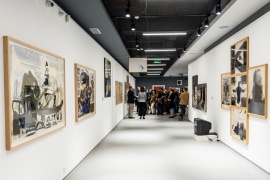 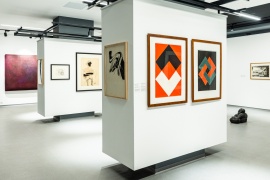 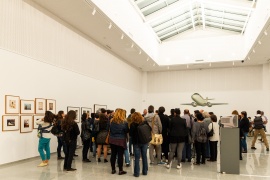 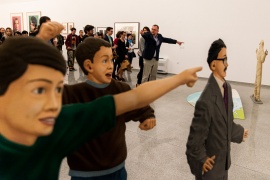 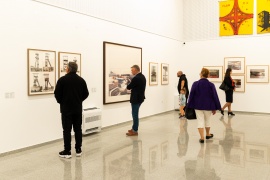 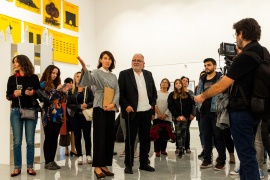 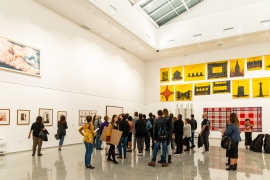 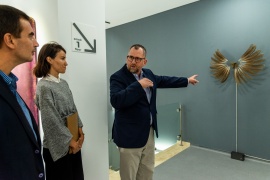 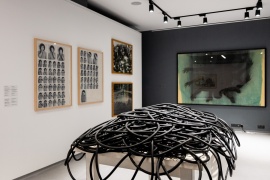 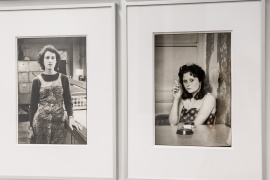 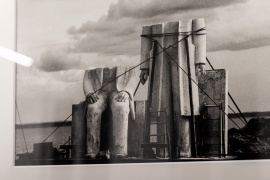