Plovdiv, Bulgaria
Part of the programme of Plovdiv – European Capital of Culture 2019

Adata is the name of a river island in Plovdiv (etymology from Turkish – “island”). Used as a picnic area or for growing fruits and vegetables, at the beginning of the 20th century, the island is currently a deserted area, a burden for its owners, serving only for free wood cutting and for different illegal activities. It had long been forgotten by the citizens until the European Capital of Culture turned it into a symbolic area within this programme. The island represents not only the geographical spot but rather the state of isolation and alienation that has characterized our society for a long period of time. It was the reason to choose it as an emblem of this AiR program, with the goal of developing artistic interventions, installations, objects, sculptures and site-specific artworks in the public space, thus changing the perception of the urban lanscape. 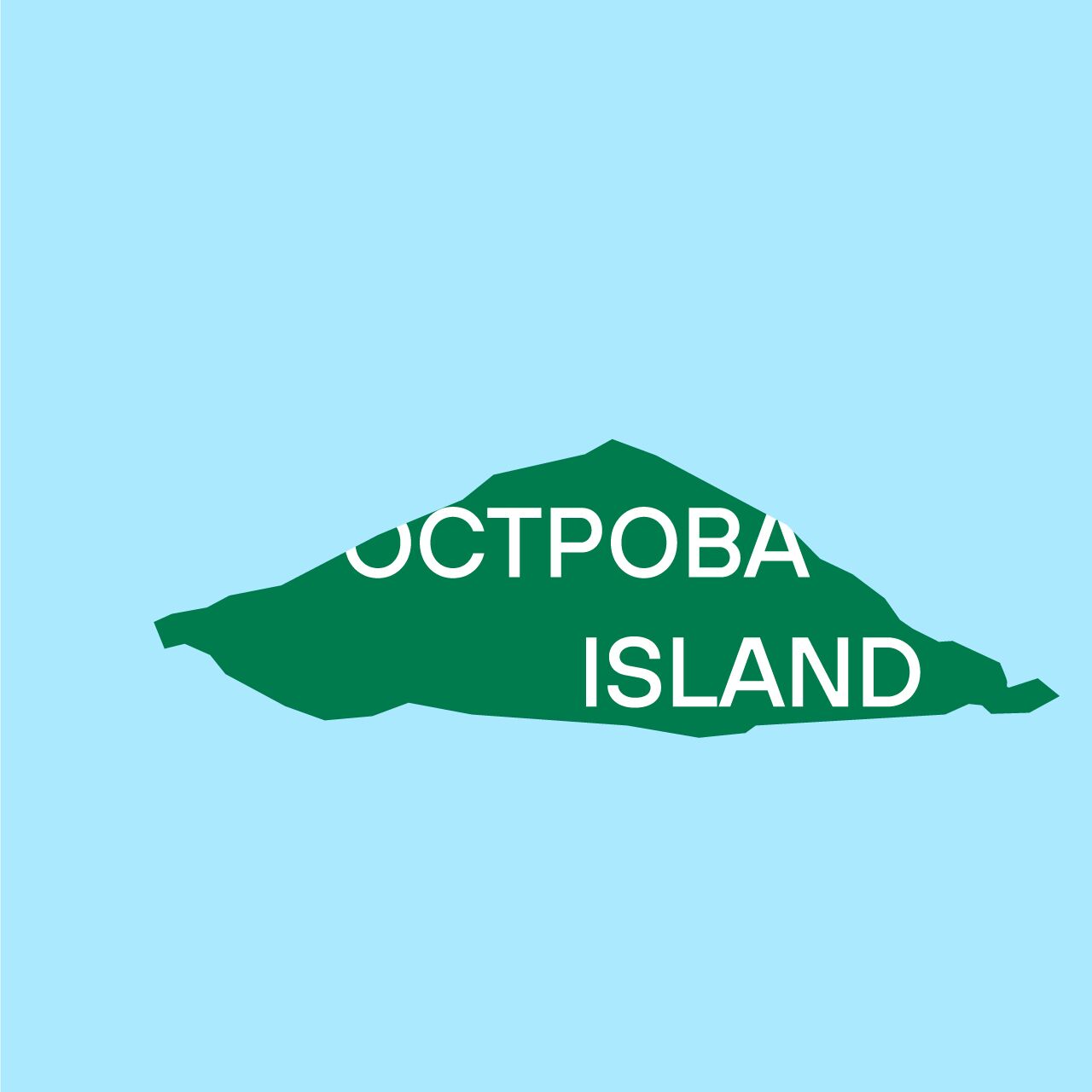 ADATA AiR is a project initiated and implemented by Plovdiv 2019 Foundation, and realized in partnership with the Goethe-Institut in Bulgaria and the Polish Institute in Sofia. It is realized as part of a bigger flagship project "Adata Island and the Maritsa River" in the ECoC programme, connected with the revival of the river area and its re-connection to the urban life.
Plovdiv 2019 Foundation launched the artist-in-residence programme ADATA  in the end of 2017 aiming to give space for a creative exchange that to foster intercultural dialogue and interaction on a local basis. The platform was open for artists, architects, designers, etc., from Europe to join the special pre-capital-of-culture stage of the development of the Bulgarian city Plovdiv in 2018 and propose a project which - after evaluation - could have become part of the official programme in 2019.

Focus of the residency is the urban landscape of the city, related to:
- the river passing through the city and its wild river island Adata
- the Soviet heritage as part of the mixture of styles and epochs, having some remarkable examples of architecture, incl. industrial and religious buildings.

From the end of July to the beginning of November the riverside areas in Plovdiv will be an epicenter for the realization of artistic interventions in the urban environment. The projects were selected on the basis of the proposals received from the artists who participated in the ADATA AiR program in 2018. Their proposals were developed as a result of artistic residences in Plovdiv supported by Plovdiv 2019 Foundation in the first stage of the program.

Selected participants for the First Session of the programme.

Selected participants for the Second Session of the programme.

The artist-in-residence program ADATA is an official member of the Res Artis, Worldwide Network of Artist Residencies 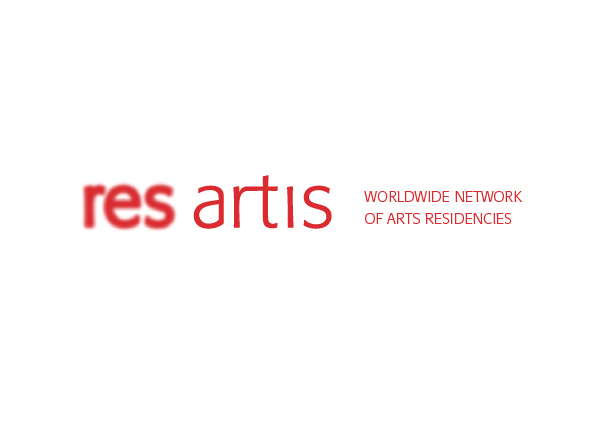 Where Maritsa River Banks
Programme Transform
Join us as we build a raft out of recyclable materials and sail down the Maritsa river!

Where Maritsa River Banks
Programme Transform
Join us as we build a raft out of recyclable materials and sail down the Maritsa river!

Where SKLAD
Programme Transform
The first public introduction to the programme of ADATA AiR in 2019!

Where Maritsa River Banks
Programme Transform
M.A.P. is a project produced within the ADATA artist-in-residence program of Plovdiv - European Capital of Culture 2019

Where Lucky House of Cinema, SKLAD
Programme Transform
Unstable Monuments is produced within the ADATA artist-in-residence program of Plovdiv - European Capital of Culture 2019

Where Maritsa River Banks
Programme Transform
Guided walk with the Bulgarian Society for the Protection of Birds (BSPB): An introduction to the river fauna

Where Sofia
Programme Transform
ELDORADO TV (2019) and the cosmic heroes Bert Jacobs & Ari-Pekka Leinonen will land on the last Friday of January (31.01) at 10 pm at Dom na Kinoto in Sofia.
See all events

Artists Selected for the First Session of ADATA AiR

The programme ADATA AiR with new visual identity for 2019

OPEN CALL for a writer for AiR programme in Novi Sad, Serbia 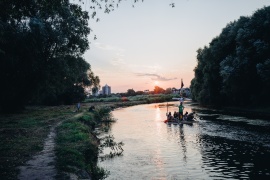 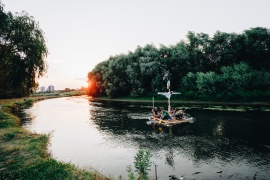 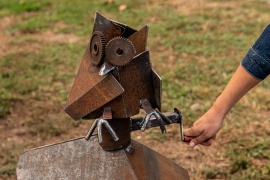 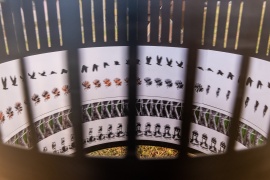 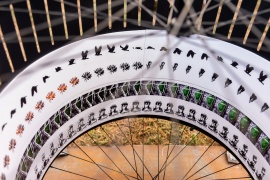 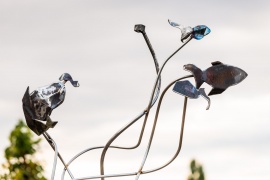 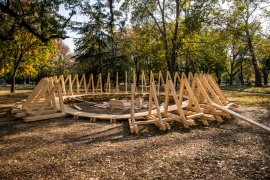 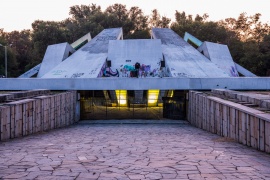 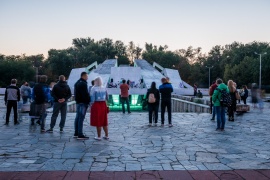 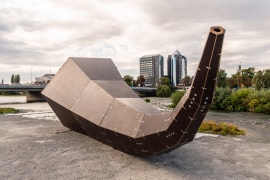 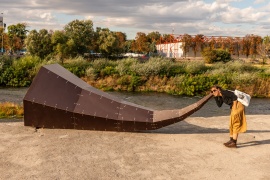 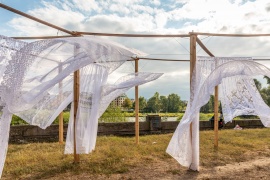